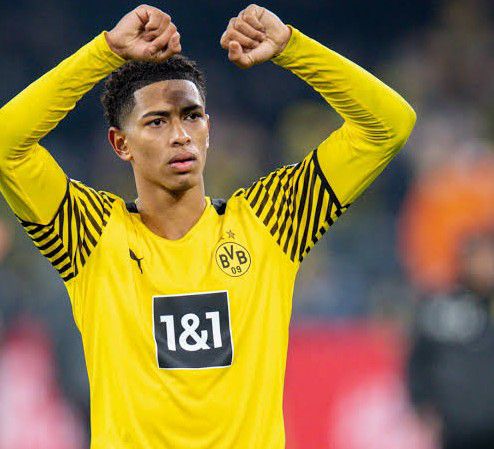 The World Cup is fast approaching and there are some promising young star to watch out.

Below are the top 10 youngsters to showcase their talents: 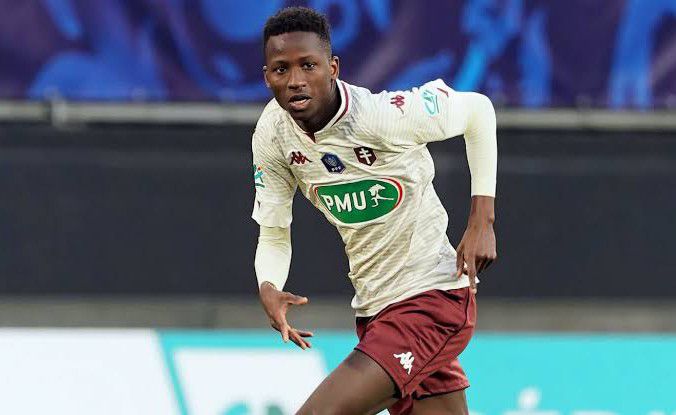 The highly-rated 20-year-old midfielder caught the eye of Tottenham who snapped him up from Metz in the summer of 2021 before immediately loaning him back to the Ligue 1 side for last season.

Although yet to make an appearance upon his return to the Premier League club so far.

He has had 10 outings for his national side and was part of the squad for the successful AFCON campaign earlier this year. 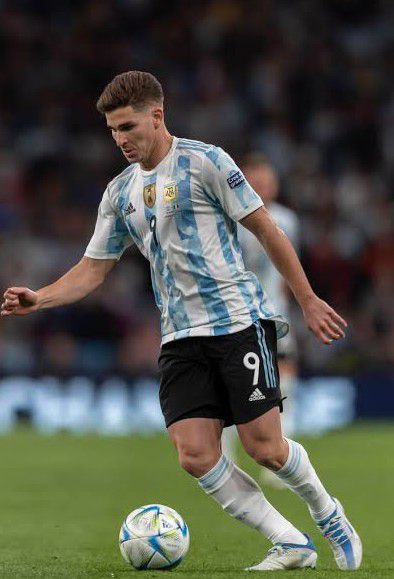 Being an Argentine forward is probably quite an unenviable position to be in given the HUGE shadows cast by players past, but the recent Manchester City signing could be ready to take on the challenge.

The 22-year-old is touted as the long-term option in the striker position and will hope going to the World Cup with one of the strongest Argentina teams for many a year could be the ideal opportunity to impress and ultimately propel himself into football’s elite. 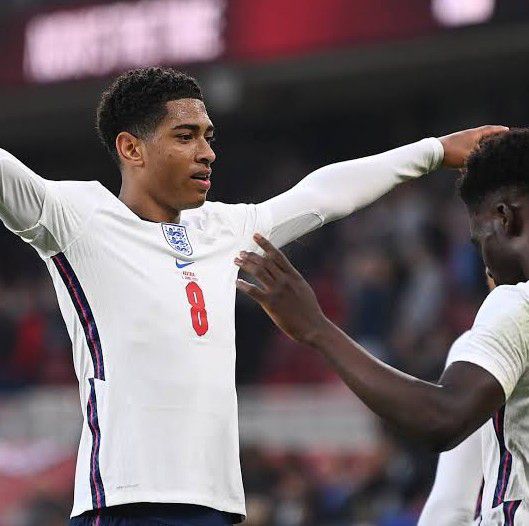 Jude Bellingham has been improving year-on-year since swapping Birmingham for Borussia Dortmund in 2020 and has likely earned himself a spot as England’s starting central midfielder for the tournament. 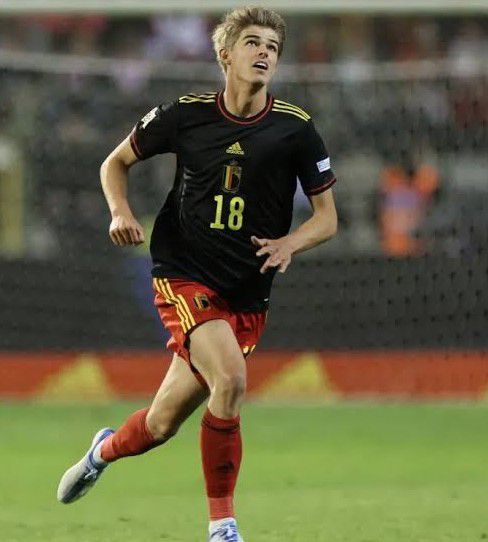 Resisting all temptation to type in ‘good feet for a big man’, it’s impossible to ignore the fact Belgium’s 6’4” attacking midfielder is very tidy on the ball.

The 21-year-old made the move from Club Brugge to AC Milan in the summer and while he is still adjusting to life with the Serie A champions, he still appears to be part of Roberto Martinez’s plans for Qatar.

His appearances are expected to mostly come from the bench, but he is likely to still be given the opportunity to showcase his talent and obvious technical ability when he features. 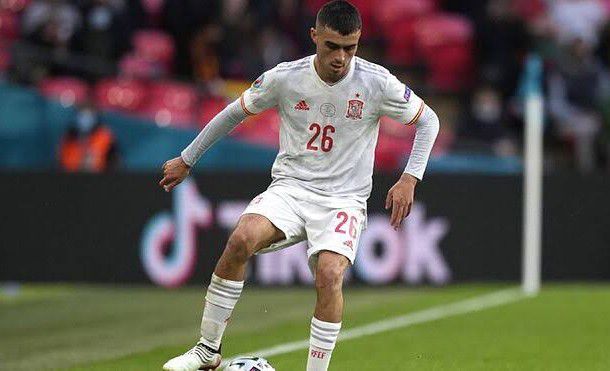 Much was made of the absurd number of matches Pedri featured in for both Barcelona and Spain in 2020/21.

But such is the midfielder’s immense talent, it’s easy to see why his managers considered him indispensable.

Almost understandably the 19-year-old succumbed to injury which kept him sidelined for long spells last season.

But returning to fitness in time for the World Cup, he will be fully expected to be La Roja’s driving force in Qatar. 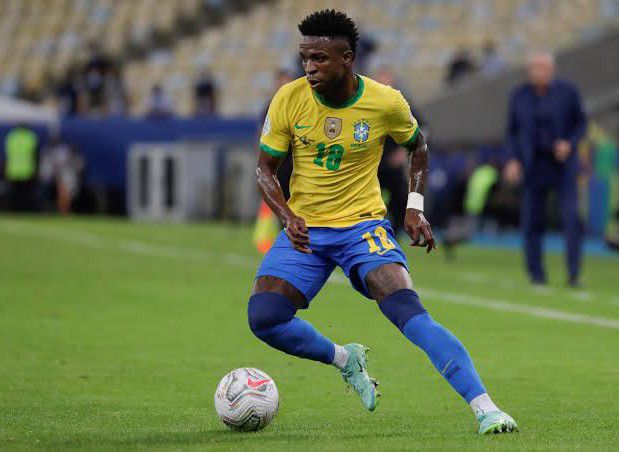 2022 has already seen the 22-year-old bag the winner in the Champions League final and with Brazil picked by many as favourites for the World Cup, what price the talented winger making it a special double in Qatar?

‘Vinicious’ will be one of the players everyone will be looking forward to watching when the tournament starts. 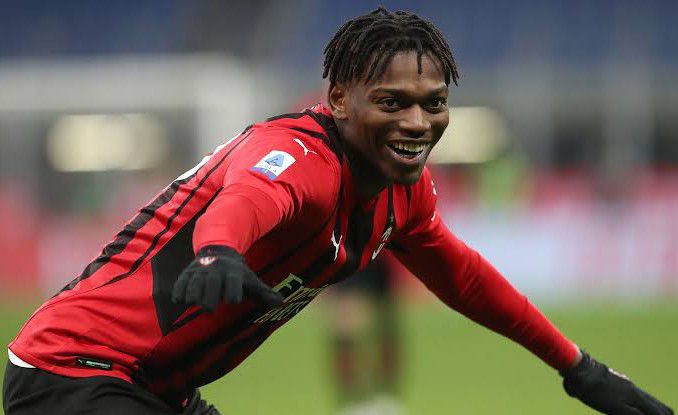 The 23-year-old has been one of AC Milan’s star players recently and was key to the club winning a first Serie A title in 11 years last season, contributing 11 goals and 10 assists to the cause. 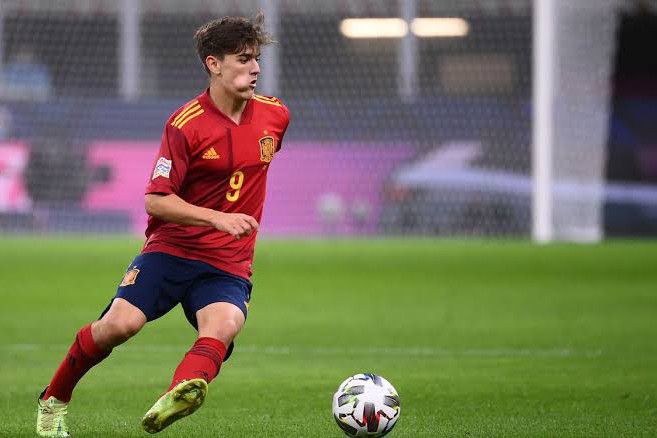 There’s something ominous about Spain possessing two talented Barcelona midfielders who dovetail almost telepathically on the pitch and in the aforementioned Pedri and Gavi, it might be time for the rest of the world to worry once again.

The technically gifted youngster plays with a maturity well beyond his 19 years and with his diminutive 5’8” frame, fits the mould of tricky, technically astute players Spain are renowned for churning out. 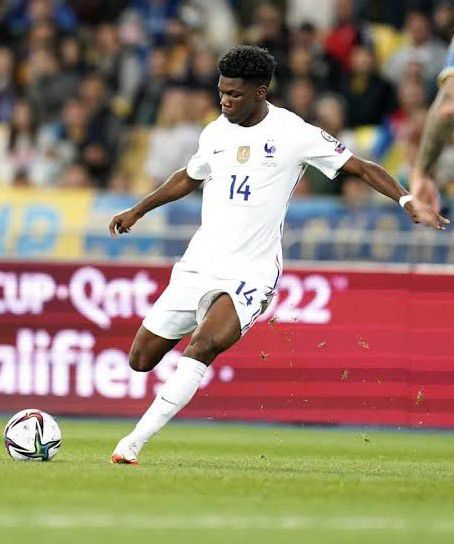 Like Spain, however, France is another nation that develops gifted midfielders like they are going out of fashion and among the latest on the conveyor belt is Tchouameni.

With N’Golo Kante’s ongoing fitness woes, the player primed as his successor is already gaining experience in the France engine room

and although nominally a defensive midfielder with strong, ball-winning capabilities, the 22-year-old is just as handy moving the ball forward either through progressive passing or carrying it himself. 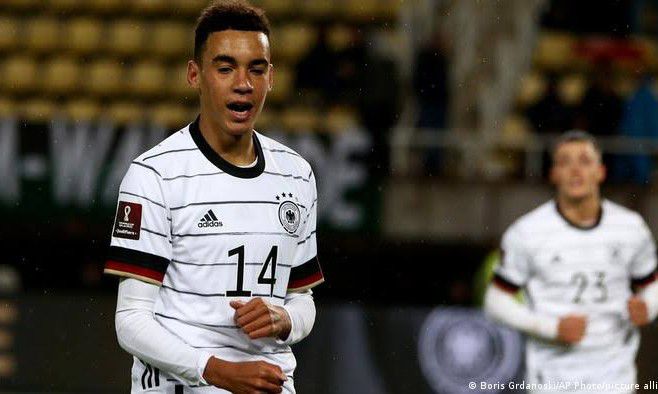 Bayern Munich’s 19-year-old forward opted to play for Germany rather than England and showed the Three Lions exactly what they missed out on in the 3-3 Nations League draw at Wembley.

Fleet-footed and nimble, Musiala will trouble almost any defender he encounters at the tournament and could be key as Germany eye a record-equalling fifth World Cup triumph.