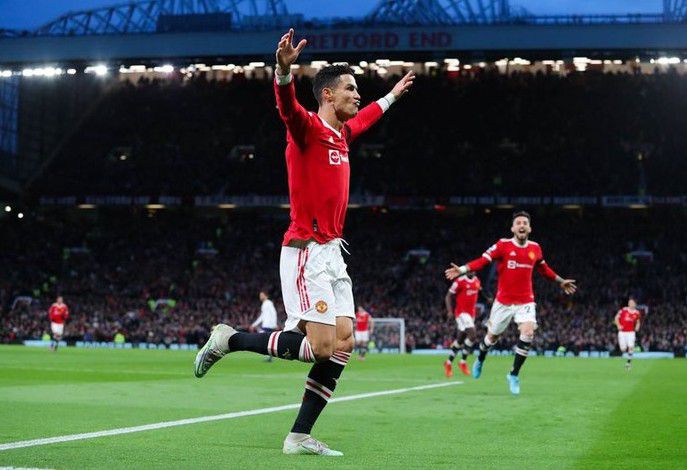 But Ronaldo has still managed to create a landmark for himself.

1• The most goals scored by a player in a single premier league campaign above age 36;

The holder of this impressive record is none other than Chelsea legend Gianfranco Zola,

it was the Italian’s best return for the Blues.

Chelsea went on to finish fourth in the table behind United, Arsenal, and Newcastle, respectively.

2• The only player to score 100+ goals across major leagues in Europe:

player to have scored a century of goals in 3 major leagues,

3• Most career goals ever scored in a competitive match:

With a dazzling hattrick against Tottenham this season, Cristiano Ronaldo has managed to

average a total 0f 807 goals for his professional career, eclipsing the 805 by Austrian-Czech legend Josef Bican for the most in FIFA history.