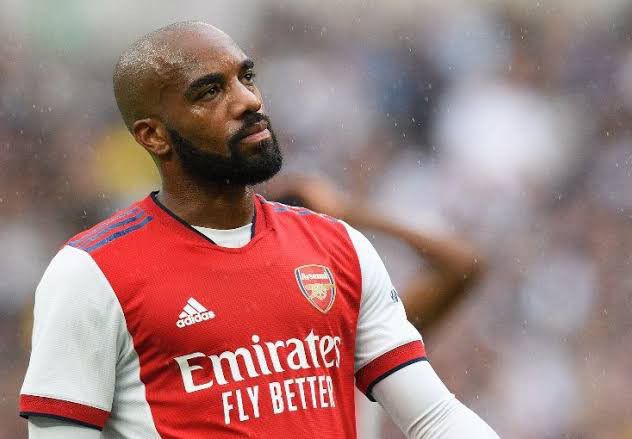 Former Lyon striker Alexandre Lacazette has stated his desire to return to the Champions League ahead of his Arsenal contract expiring.

The Gunners are yet to sign the 30-year-old up to a new deal despite him being their only regular senior striker,

since Pierre-Emerick Aubameyang’s departure. And he has now revealed that “a lot” of teams are interested in his signature.

Currently unavailable due to Covid, the striker has only managed one goal in his last 11

Premier League starts amid Arsenal’s ailing push to finish in the top four.

Lacazette left hometown team Lyon to join Arsenal in 2017 and he has suggested that a preturn to the Ligue 1 side would interest him,

although their own difficulty in qualifying for Europe could affect the deal.

“I am in discussions with a lot of clubs I am open.”

“I have never cut contact with Lyon since I left.”

“I try to return to the club once or twice a year to see the medical staff because we are really close.

Lyon knows that I am free, they have my information.

“It’s a bit more complicated [if they fail to qualify for Europe].

I want to play in Europe, it’s been a long time since I played in the Champions League, I’m missing it.