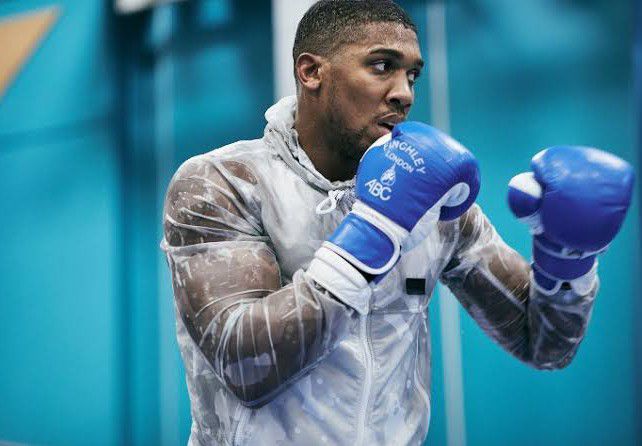 Anthony Joshua’s management team, 258MGT, have announced that they have “accepted all terms” to fight Tyson Fury, meaning after years of gesturing, the iconic British duo will finally fight.

258MGT added that they were now awaiting a response from Fury’s team, to which Frank Warren – Fury’s promoter – replied: “Contract will be with you very soon.”

The fight is set to take place on December 3 with the Principality Stadium reportedly to host the event.

A Joshua-Fury all-British super-fight has been mooted for years.

However, after an arbitration judge ruled that Deontay Wilder was entitled to a third fight against Fury, their paths diverged.

Joshua was ordered to fight WBO mandatory challenger Oleksandr Usyk, a fight the Brit lost at the Tottenham Hotspur Stadium on September 25.

Fury fought and beat Wilder on October 9 in Las Vegas, and last fought in April of this year.

The 34-year-old knocked out Dillian Whyte in front of 96,000 fans at Wembley Stadium to retain his WBC heavyweight title, but he said afterwards that he was to retire from the sport – a stance that would soon soften.

Then after Joshua failed to regain his WBA, WBO, IBF and IBO belts from Usyk last month, the chance of the fight looked remote.

But, after it emerged that a unification fight between Usyk would have to wait until 2023, Fury offered Joshua a 60-40 purse to fight in late 2022.

They offered two dates: November 26 at Wembley or December 3 at the Principality Stadium, with Joshua’s team reportedly agreeing to the latter.

Fury has a record of 33 fights, 32 wins and one draw while Joshua’s reads 27 fights, 24 wins and three losses.