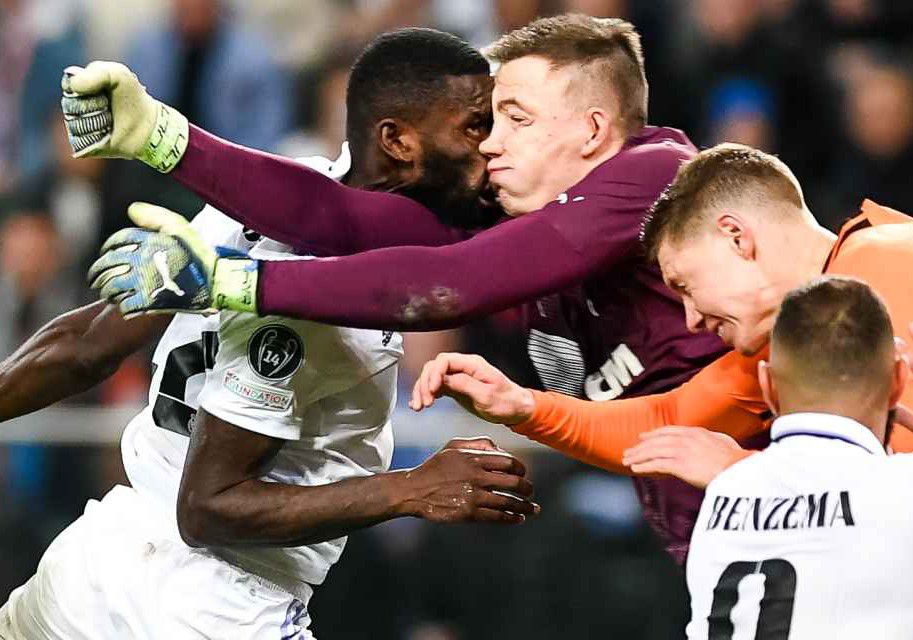 Antonio Rudiger sported the scars of a hard fought game, but his effort is said to have left him requiring 20 stitches.

Reports in Spain claim Rudiger needed 20 stitches after the clash of heads with Shakhtar goalkeeper Anatolii Trubin and will be assessed for any fractures. 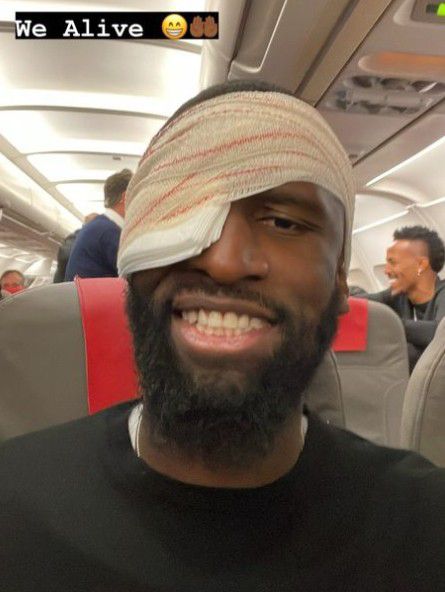 Posting from Real’s plane journey home, he wrote on Instagram: 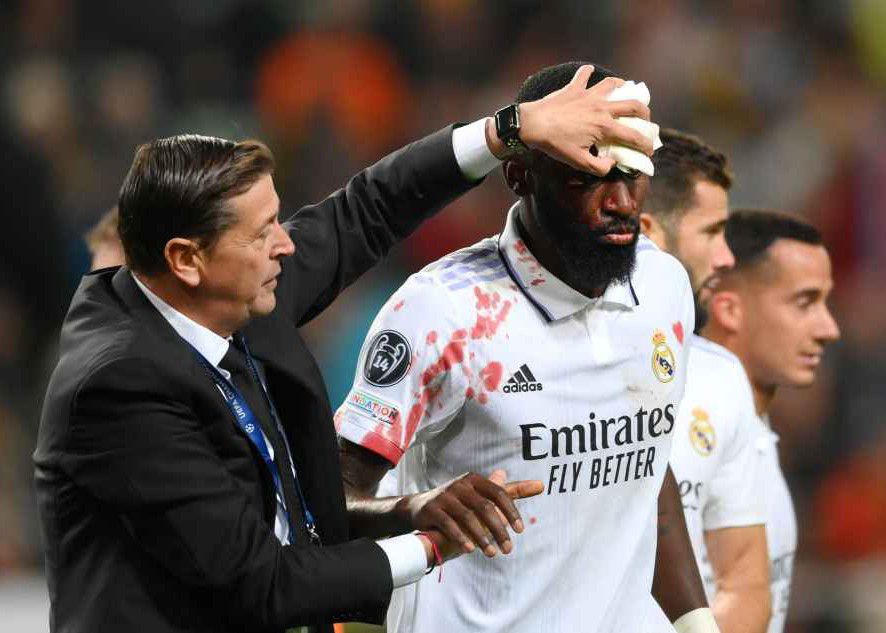 “We alive” along with a picture of his bandaged head.

“What doesn’t kill you makes you stronger. I am okay – thanks for all your messages.”

The 1-1 draw, though, benefits Celtic in their bid to qualify for the Europa League.

The Scottish side lost 2-0 at home to RB Leipzig and are out of the Champions League, with goals from Timo Werner and Emil Forsberg sealing their fate.

Celtic have amassed just one point from their four group matches, but are four points behind third-placed Shakhtar with Celtic hosting the Ukrainian side on October 25.

The team that finishes third in the groups drop into Europe’s second competition, but it’s going to be hard.

Celtic would need to beat Shakhtar and hope their rivals for third lose to Leipzig on gameweek six, though Ange Postecoglou must also find a way to get at least a point against Real Madrid at the Bernabeu on 2 November.

“We have just got to keep going,” Postecoglou said.

“Irrespective of whether we continue [in Europe] or not, we have two more Champions League games that we want to keep using as a platform to improve as a football team and improve our players.