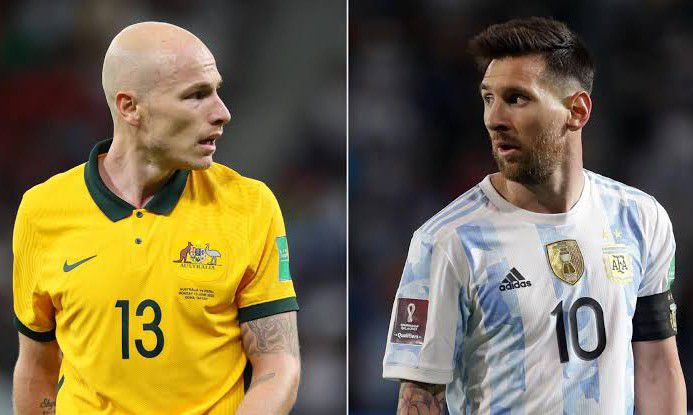 Both Nation’s have criticised FIFA’s World Cup scheduling of Saturday’s last-16 clash, with team news expected to be affected.

La Albicelestes take the field for the knockout game less than 48 hours later, with the Socceroos enjoying a few short hours more rest.

“How can the Fifa organisation [do this] at such a high-prestige tournament,” said Australia assistant coach Rene Meulensteen.

“But we’ve got almost no time to let it all sink in. It’s recovery, recovery and getting their brains ready again for that challenge.”

Di Maria 34, was taken off on the hour mark against Poland, likely with the short turnaround in mind.

Lionel Messi, who is 35, has played every minute so far, and will again start at the Ahmad bin Ali Stadium on Saturday.

Lautaro Martinez is likely to come back in for Julian Alvarez, while Enzo Fernandez is also pushing for a start.

Alexis Mac Allister should keep his place after scoring.

Australia: there are currently no fresh injury concerns.

Nathaniel Atkinson is still hoping to be fit, but Milos Degenek impressed against Denmark so should keep his place.