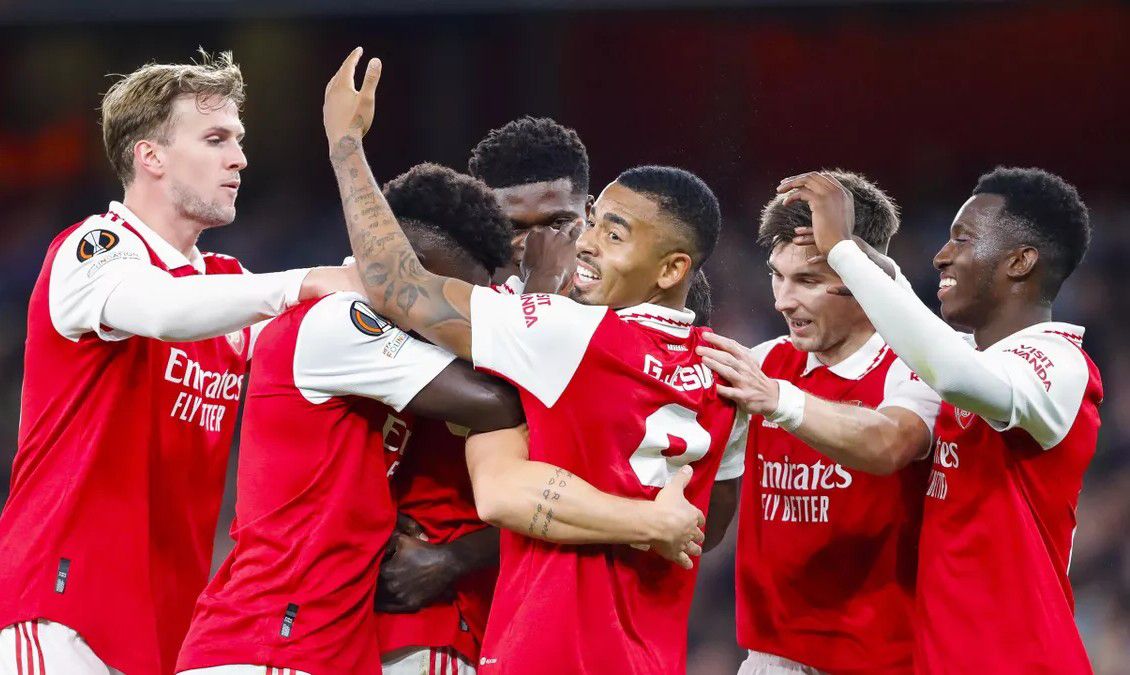 Arsenal guaranteed a top-two finish in Europa League Group A following a 1-0 win at home to PSV Eindhoven.

The hosts dominated throughout the first half but Gabriel Jesus, Kieran Tierney and Granit Xhaka all failed to make the most of some good situations.

Read Also: ‘United Showed Today They Are Much Better Than Us_Conte

The pattern continued in the second period and after Jesus and Bukayo Saka went close,

the Gunners finally made the breakthrough when Xhaka fired home a Takehiro Tomiyasu’s cross 19 minutes from the end.

The result means Mikel Arteta’s men remain perfect in the pool with 12 points from four matches.

PSV are five points further back in second spot with Bodo/Glimt third on four and Zurich pointless.

Next up, Arsenal visit Southampton in the Premier League on Sunday.