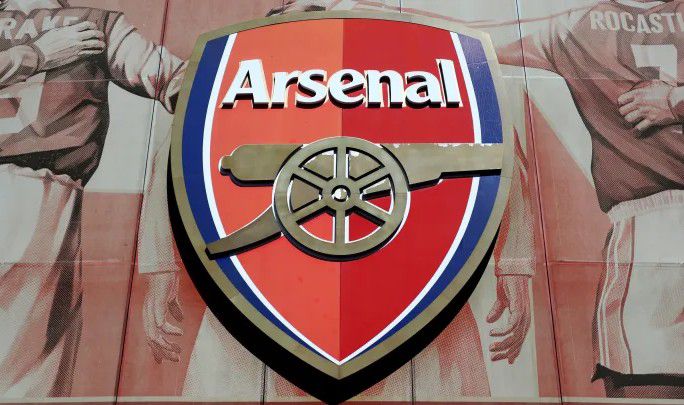 UEFA are keeping a close eye on Arsenal’s finances amid concerns that they may have breached Financial Fair Play regulations across the 2021/22 campaign.

Arsenal’s total loss of £213m across the past three years is among the highest in the Premier League, while their £218m on transfers is also one of the division’s top figures.

Those numbers have been flagged by UEFA as possible cause for concern and The Times note that the Gunners will be watched closely over the coming months to confirm whether or not a breach has occurred.

UEFA are currently in the process of preparing sanctions for a number of sides who breached the regulations in the 2020/21 campaign, including Barcelona, Paris Saint-Germain, Juventus, Inter and Roma.

During their investigations, UEFA have also identified 20 sides at risk of exceeding their limits in 2021/22, one of which is Arsenal,

although it is stressed that a number of these sides are yet to confirm their financial accounts for the season.

It is said that Arsenal are confident they have remained inside the rules and intend to provide UEFA with whatever evidence they desire.

As of yet, no contact between the two parties has been made but UEFA are expected to reach out to the clubs in danger in the near future.

This season will be the last under UEFA’s current FFP rules, with a new system arriving

from 2023 that will limit clubs to spending a certain percentage of their revenue in a calendar year on wages, transfers and agents fees.

There are plans to spend a few years transitioning to the new rules, with UEFA leading a gradual reduction in that percentage over the next three years until all clubs are operating at 70% from 2025.