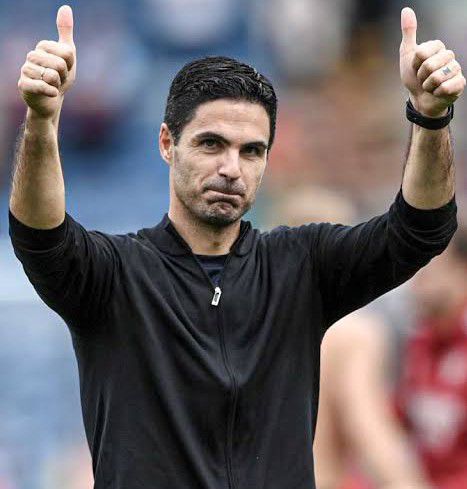 Arsenal have been handed a triple injury boost ahead of today’s Premier League clash with Manchester United as Aaron Ramsdale, Martin Odegaard and Oleksandr Zinchenko have all travelled with the squad.

The trio were all doubts ahead of the weekend, with goalkeeper Ramsdale struggling with a muscle injury in his leg against Aston Villa and Odegaard picking up a knock in the same game.

Zinchenko was considered a bigger doubt after sitting out the game with a knee injury and missing training all week,but all three have made the trip up north.

Fabio Vieira was also spotted with the group on Saturday night.

“[Ramsdale and Odegaard] have been assessed.

We will see more tomorrow. Hopefully they will be available to train with the team.

“Unfortunately with Alex, that’s still not the case.

He’s missed two games and he hasn’t been able to train with the team yet.

All three now appear to be in contention for the Gunners as they face their first real test of the season in their sixth game.

Thomas Partey and Mohamed Elneny were, as expected, both missing.