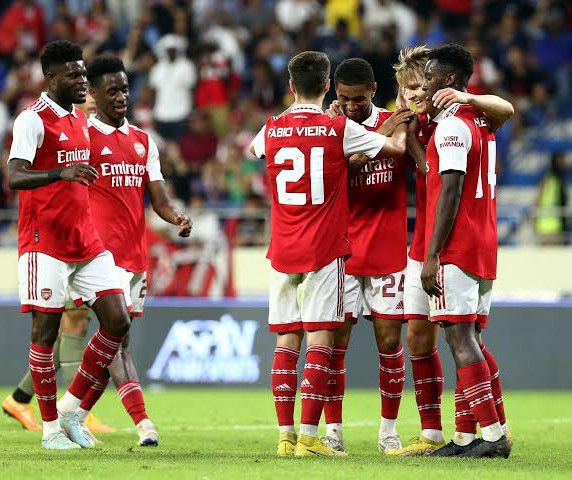 Meanwhile Juventus have not been in action since beating Lazio 3-0 in their final pre-World Cup Serie A fixture.

Arsenal will go for third win from three winter friendlies when they return to the Emirates Stadium to take on Juventus this evening.

Arsenal could be ready to welcome back some of their World Cup stars when they face Juventus on Saturday.

The Swiss midfielder is already back in training following his country’s exit at the last-16 stage in Qatar and Arteta has spoken of his possible inclusion at Emirates Stadium.

“That’ll take a few more days. Granit is already here, and is training and willing to participate on the weekend, so we don’t have that many away now so that is a positive thing.”

Matt Turner has also rejoined training with Bukayo Saka and Aaron Ramsdale expected back this week, potentially pointing towards a spot on the bench against Juventus.