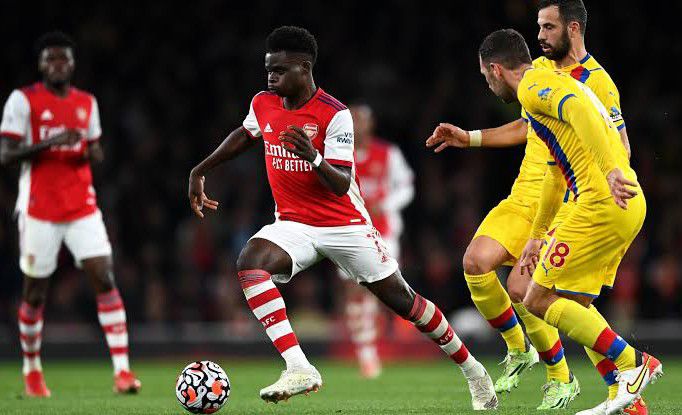 Arsenal are expect Gabriel Jesus to return as Arsenal travel to Elland Road to face Leeds on Sunday afternoon.

The Brazilian needed lengthy treatment on the pitch in the win over Liverpool after being caught by an elbow from Kostas Tsimikas,

and did not train earlier in the week as a precaution before staying at home as the Gunners beat Bodo/Glimt in Norway.

However, Jesus is available after the midweek rest and is set to the lead the line as Arsenal look to extend their winning run to seven matches in all competitions.

Oleksandr Zinchenko remains a doubt as he continues to battle with a calf injury, while Emile Smith-Rowe (groin) and Mohamed Elneny (hamstring) are longer-term absentees.

Mikel Arteta has a decision to make at left-back should he be absent, with Takehiro Tomiyasu impressing against Mohamed Salah last week while Kieran Tierney started on Thursday night in the Europa League.

Thomas Partey and Granit Xhaka should come back into the side after starting on the bench in Europe, along with Gabriel Martinelli in what is a settled first-choice front three for the Gunners.

It was a quiet night for both Fabio Vieira and Eddie Nketiah in Norway, with the pair likely having to settle for places on the bench once again in the Premier League.