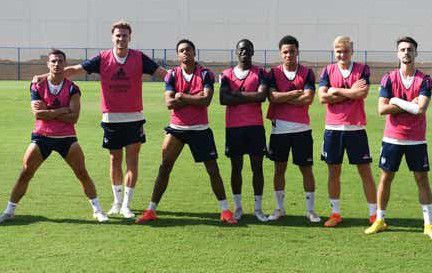 Arteta full attack are unavailable while continuing on their path to World Cup glory in Qatar, such as Bukayo Saka and Gabriel Martinelli.

Furthermore, those knocked out of the tournament will not feature with Takehiro Tomiyasu in particular asking for a break from football following Japan’s heartbreak against Croatia in the last-16.

Arsenal await their return with a mid-season trip to Dubai for a warm-weather training camp and this, the first of three friendlies.

Already, the Gunners have played a behind-closed-doors match with Watford that could shed some light on Arteta’s approach to this week’s games.

Martin Odegaard, Gabriel Magalhaes and Eddie Nketiah all started the 4-2 defeat before a team of academy players entered the fray after the break.

Given the youngsters conceded three goals without reply against Watford, they are likely to again have to settle for substitute appearances in the Lyon friendly.