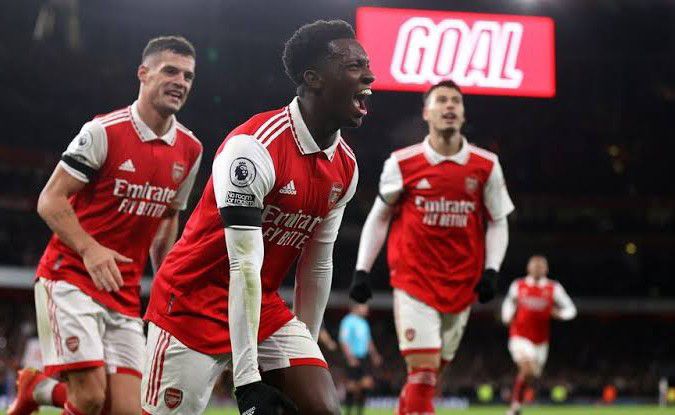 Arsenal will host Newcastle at Emirates Stadium this evening as Gunners ended 2022 with a pulsating 4-2 success over Brighton & Hove Albion.

Emile Smith Rowe has taken part in a few training sessions as he closes in on a return from groin surgery, but he will only make the bench at best here if he is passed fit.

Arsenal could go with an unchanged starting line-up.

Gabriel Jesus once again misses out with a knee injury while Reiss Nelson is set to be unavailable due to his hamstring issue.

Arteta recently indicated a January return for Emile Smith Rowe after groin surgery in September but the Newcastle match will likely come too soon for him.

Therefore an unchanged line-up from the one that beat Brighton is expected.

Takehiro Tomiyasu is back from a hamstring injury but should remain on the bench with Ben White the first-choice right-back.

There is a chance that Oleksandr Zinchenko may be rotated out on the opposite flank having also only just shaken off a problem.

Eddie Nketiah will continue up front, flanked by Bukayo Saka and Gabriel Martinelli.