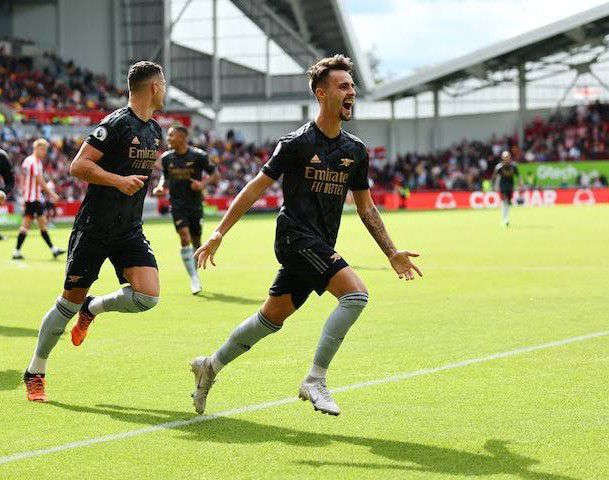 Arsenal boss Mikel Arteta was coy during Friday’s press conference ahead of the north London derby against Tottenham, with injury question marks over several key players.

early from international duty, while Oleksandr Zinchenko did not join up with Ukraine after missing the win over Brentford before the break due to a calf problem.

Zinchenko and Partey, in particular, have been key to Arsenal’s fine start to the season but

Arteta refused to be drawn on whether either or both would be available to face Spurs on Saturday.

“They are part of the team,” Arteta said.

Meanwhile, Arteta added there is “no timeframe” on Emile Smith Rowe’s comeback after the midfielder underwent surgery on a long-standing groin problem.

The England international has been struggling with the injury for several months and on Thursday the club confirmed he had gone under the knife and would not return to training until December at the earliest.