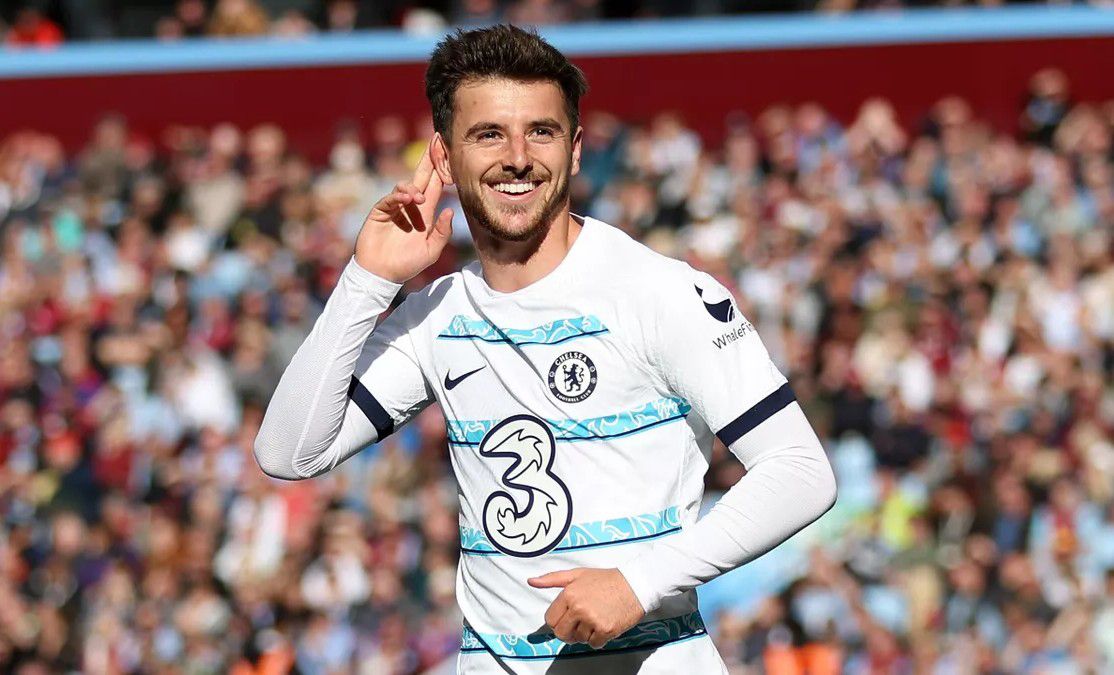 The loose heap the more pressure on the under-fire Steven Gerrard.

Chelsea were gifted an early lead after just six minutes to Villa’s dismay, as Tyrone Mings misjudged a headed clearance,

and Mason Mount was in the right place at the right time to latch onto the loose ball and slot it home from inside the box to give the visitors an early advantage.

Villa did not let their heads drop, and for the remainder of the first half, they looked the more

threatening side as they registered a total of 11 attempts, with six of them on target.

The pick of their chances fell to Leon Bailey after 14 minutes, but his close-range header came back off the crossbar.

Kepa Arrizabalaga then kept Chelsea ahead on the half-hour mark with a world-class save to deny Danny Ings, tipping the striker’s header over the bar from point-blank range.

The woodwork was found again just before the break as Raheem Sterling’s curling effort from inside the penalty area rattled against the bar.

However, Chelsea were the side to get the second goal as Mount secured his brace with a