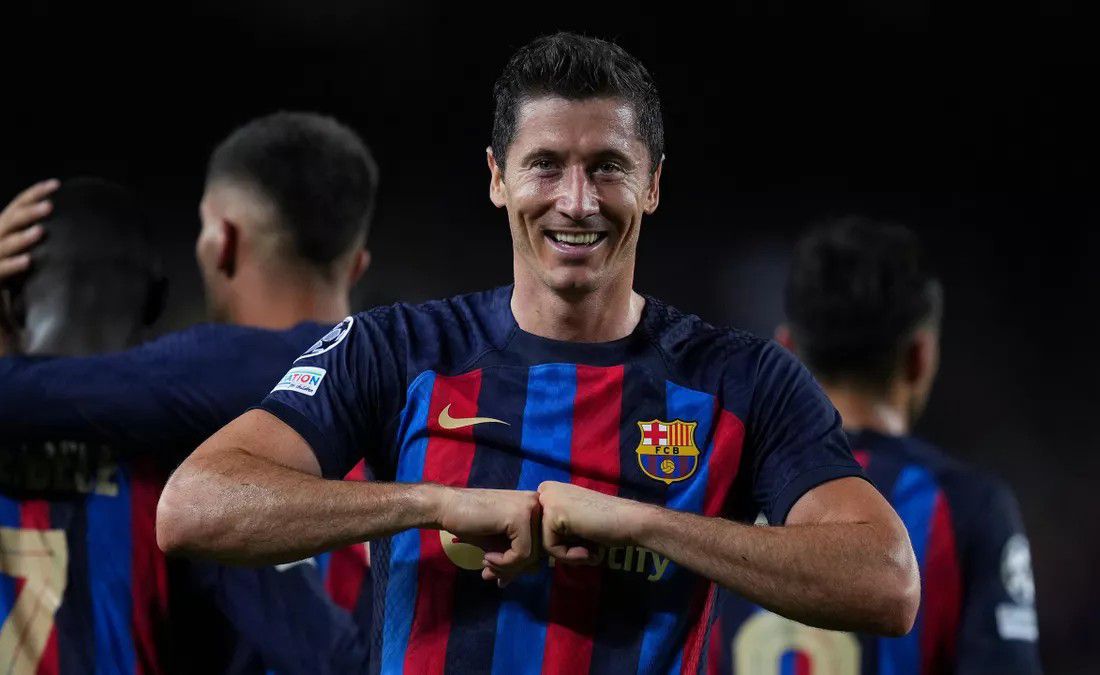 Robert Lewandowski scored a brilliant hat-trick as Barcelona eased to a win that was both expected and impressive in a game where Plzen were blown away by their hosts’ creativity and speed.

Barca got after Plzen from the off and on 13 minutes went ahead when Franck Kessie nodded home after Jules Kounde won first contact following a corner.

At that point, it looked like a case of how many, but when Jhon Mosquera spun Andreas Christensen and Christensen pulled him down,

the ref pointed to the spot and drew his red card. But a look at VAR showed Christensen’s foul to have followed Mosquera’s elbow, so the decision was reversed.

Shortly afterwards, a lovely finish from Lewandowski put Barca 2-0 up, and though Jan Sykora pulled one back for Plzen,

You feared for Plzen when they emerged after the break, and sure enough, brilliant goals by Lewandowski and Torres, on as sub, put them further behind.

But that was last of the scoring, though you suspect there will be other teams who feel the force of Barca’s attack this season.