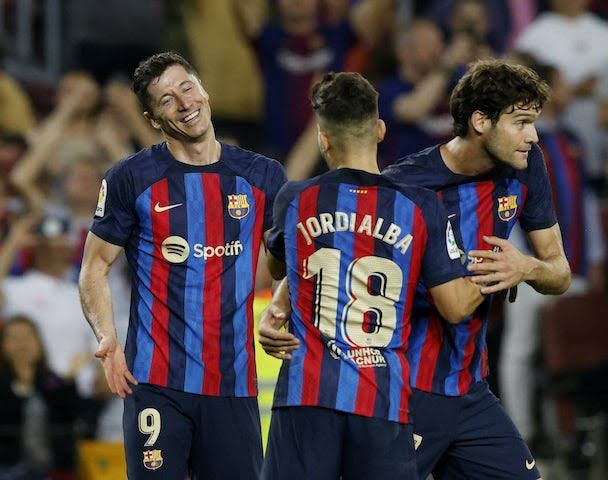 Barcelona are without full-back Sergi Roberto in the hope to progress in Champions League tonight against German giant club Bayern Munich.

The 30-year-old has been a regular at right-back in recent weeks but he was stretchered off with a shoulder injury in the win over Athletic Bilbao on Sunday and will not be available against the Bundesliga giants.

In his absence Hector Bellerin is in line for his first European start since his summer arrival,

though Xavi could also opt to shift Jules Kounde over to full-back and partner Eric Garcia with Gerard Pique in the centre of defence.

Gavi limped off over the weekend but the Barcelona boss has insisted that “seems to be nothing” and expects the midfielder, who picked up the Golden Boy award last week, to be fully fit for Bayern’s visit.

Pedri looks certain to start in midfield, with two of Sergio Busquets, Frenkie de Jong and Gavi partnering him, while Robert Lewandowski will lead the line against his former club.

The Polish had seven shots in Barcelona’s defeat in Munich earlier this season but could not find a way past Manuel Neuer – he’ll be desperate to get on the scoresheet at the Nou Camp.

Ousmane Dembele scored and assisted another three goals last time out so can expect to start, with Raphinha the preferred option on the other flank, meaning Ferran Torres and Ansu Fati may have to settle for places on the bench. 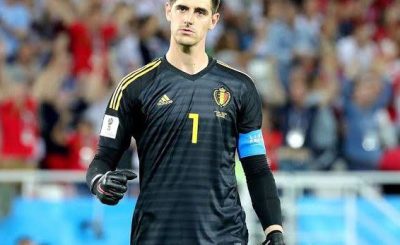 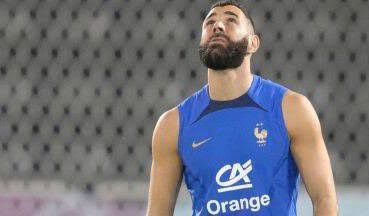