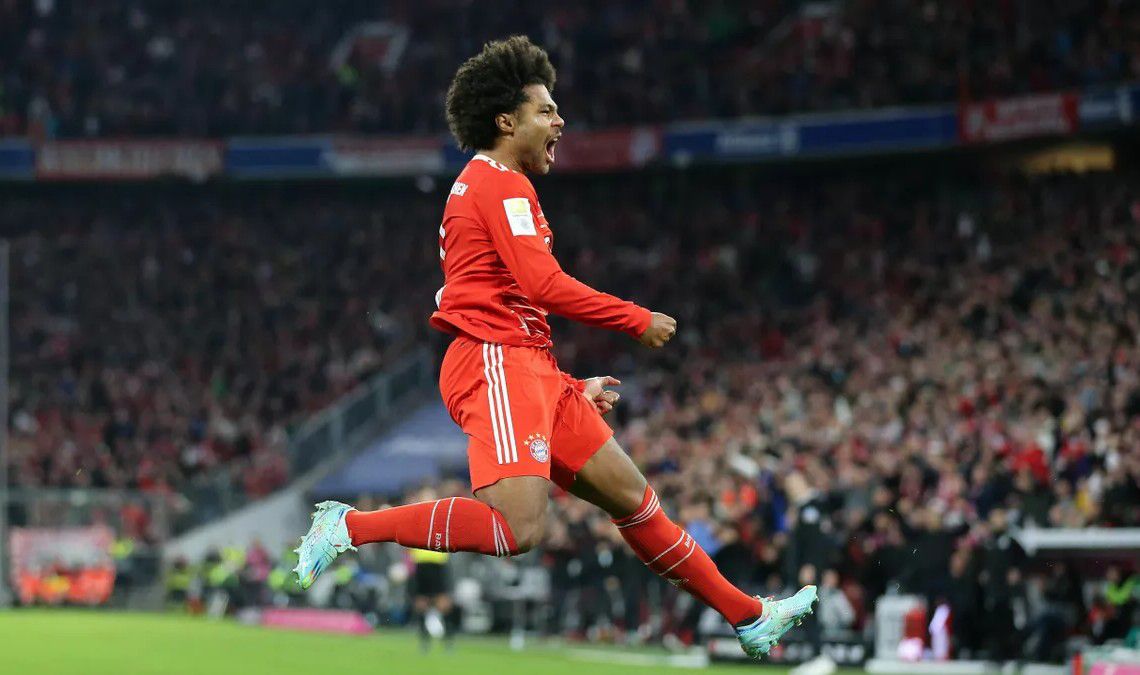 Bayern Munich thrash Werder Bremen by 6-1 as the current champion lead at the top of the Bundesliga.

A devastating spell of four goals in the first 29 minutes – along with a missed penalty – plus two more late in the second half.

Bayern Munich will  be concerned about Sadio Mane, who departed injured in that period – though not as concerned as Senegal, who play their first World Cup game in just 13 days.

It took Bayern just six minutes to take the lead, Jamal Musiala scoring his fourth in four with a lovely composed finish.

And though Anthony Jung equalised soon after before Eric-Maxim Choupo-Moting missed a penalty, Serge Gnabry with two and Leon Goretzka with one gave them three goals in seven minutes.

Bayern dominated the second half, but with the game safe and as changes were made, their intensity dropped.

But as Bremen tried, they added two late goals, Gnabry completing his hat-trick with a lovely finish before the 17-year-old Mathys Tel,

on as sub, rushed through the middle and walloped home from 20 yards.