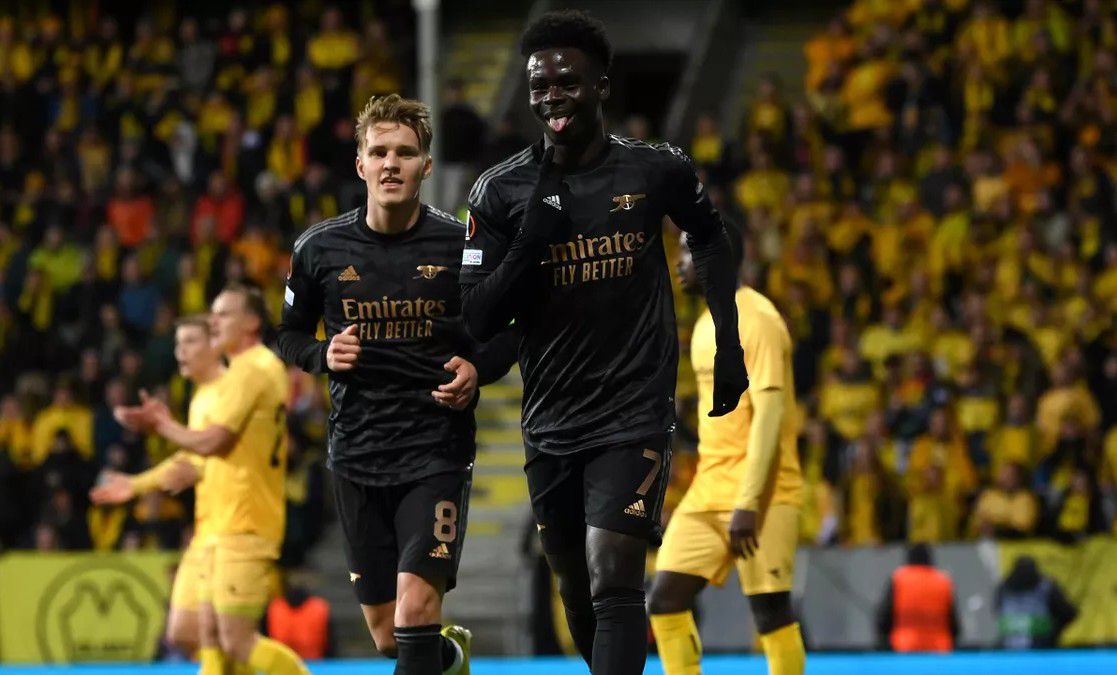 Bukayo Saka’s strikes again as Arsenal extended their winning run in the Europa League Group A with a 1-0 triumph at Bodo/Glimt.

The Gunners now have nine points and just need one more victory to seal their place in the next round of the competition.

Mikel Arteta named a relatively strong side for the trip to Norway, with Saka, Martin Odegaard, Ben White and William Saliba all included in the starting line-up.

were searching for a remarkable 15th consecutive home victory in Europe – made a bright start but found themselves behind following a tidy Arsenal team move.

After playing an exchange with Albert Sambi Lokonga, Saka gave the visitors a 24th-minute lead with a deflected effort.

But the hosts should have equalised just minutes later when the club’s top goalscorer Amahl Pellegrino was played through on goal but contrived to get his angles badly wrong as he shot wide.

The Norwegian side grew in confidence after the restart and should have been level when Runar Espejord blasted over from inside the box, while Ola Solbakken went close from further out.

Arsenal, like they have done so often this season, managed to grind out victory, even if it wasn’t pretty at times.

The Gunners lead Group A with three wins from three and will progress if they can defeat PSV next Thursday. 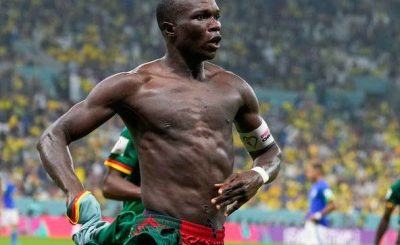 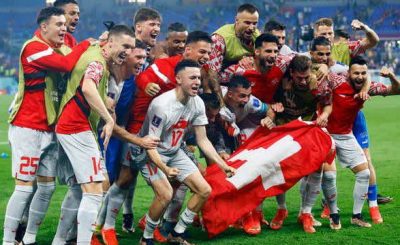