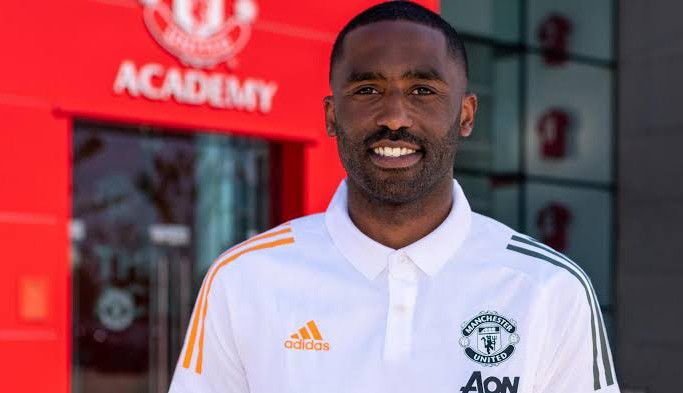 Brentford have confirmed the appointment of Manchester United academy chief Justin Cochrane as their new head of coaching.

The highly-rated 40-year-old was sought out by a number of clubs but the Bees announced his capture on Saturday.

responsible for overseeing all academy development from the Under-17 group upwards.

Prior to that, he spent nine years working at Tottenham’s academy while he also undertook a role helping the FA with youth development.

Brentford director of football Phil Giles spoke of his delight to be able to bring Cochrane on board in west London.

“Justin is an outstanding coach who has been doing very good work in recent years with Tottenham, England and Manchester United,” Giles said.

“We’ve known him for a while and so when the opportunity came up this summer to be able to bring him to the Club, we were excited to be able to do so.

Justin will be part of the First Team coaching group under the continued leadership of Thomas Frank.

the Club even closer together and ensure that we are totally aligned in our coaching principles across teams.

We look forward to Justin joining us for day one of pre-season.”

Brentford are still holding out hope of beating Man Utd in the race for Christian Eriksen.

The Dane is nevertheless expected to leave the Bees when his contract expires at the end of June, with former club Tottenham also in the race for his signature.