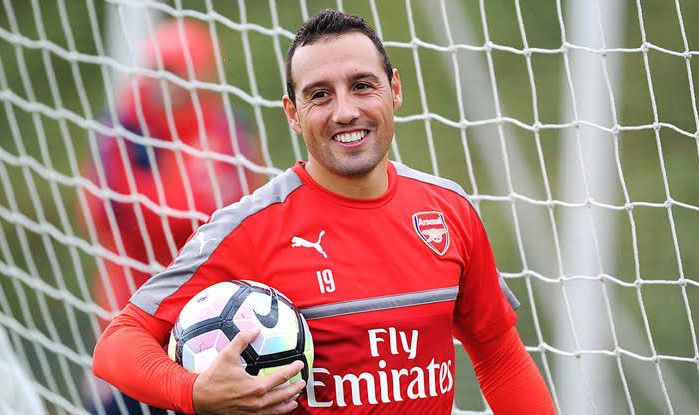 Former Arsenal star Santi Cazorla plans life after retirement as he wishes to return to London side one day to work alongside ‘one of the best friends I have in football’ in Mikel Arteta.

Santi Cazorla left Arsenal in 2018 following a horrendous achilles injury that saw him undergo 10 operations, at one point fearing his foot would need to be amputated.

The Spaniard returned to the pitch however, spending two seasons back at Villarreal before

joining Qatari side Al Saad where he is still playing at 37 years of age.

But as he approaches the end of his playing career, Cazorla believes he will remain in the game and dreams of returning to north London. 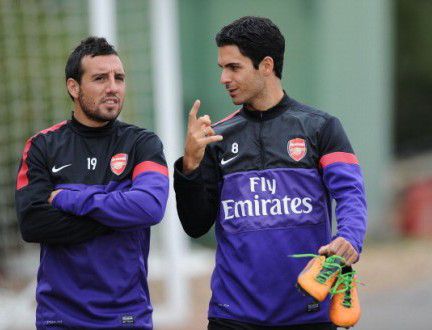 Cazorla and Arteta played alongside each other for four years at the Emirates and the Spaniard hopes to reach out to his countryman when he does decide to hang up his boots.

‘Of course I would like to come back.’ ‘I have to wait if the club thinks about me, if I can help in something – as a coach or a sporting director.’

‘When I have the idea to retire, I will speak with Mikel or with someone in the club.’

Arsenal head into the World Cup break five points clear at the top of the Premier League after their best ever start to a league campaign.

Having seen Arteta’s young side pass every test thrown at them so far, Cazorla is confident Arteta has the mentality needed to guide Arsenal back to the top.

‘They are doing very well, they have very good young players: (Bukayo) Saka, (Gabriel) Martinelli, (Martin) Odegaard. We have an amazing future.’

‘It’s normal they needed time, because after (Arsene) Wenger it’s a little bit difficult to try to keep the success.

But I think Mikel is the best option for Arsenal: he knows the club, he loves this club and he knows the mentality’.