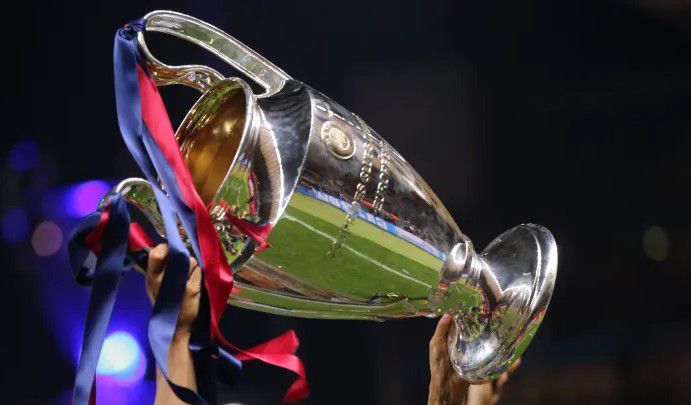 The draw for the Champions League group stage is always one of the most hotly anticipated days in the footballing calendar.

This season’s draw was carried out at a ceremony in Istanbul – the host city of this season’s final – on Thursday.

The most eye-catching group sees Bayern Munich drawn with Barcelona, Inter and Viktoria Plzen in the ‘group of death’.

Elsewhere, Liverpool will face Rangers for the first time in European competition, while Tottenham have been handed a relatively low-key group.

Chelsea will take on Milan and Erling Haaland will return to Borussia Dortmund with Manchester City, while holders Real Madrid have been drawn with the returning Celtic.

When will fixtures for the Champions League group stage be announced?

Fixtures for the Champions League group stage will be announced in due course.

The group stage will be completed before this winter’s World Cup and so will be played in a condensed time period.