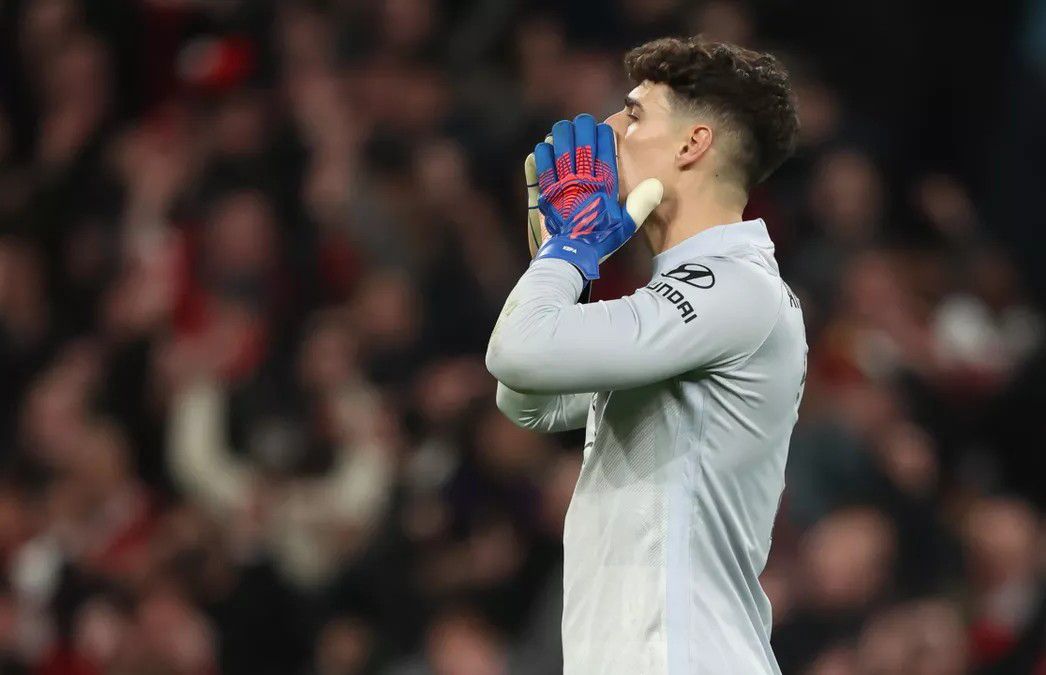 Liverpool beat Chelsea 11-10 on penalties to win the Carabao Cup after a breathless final ended in a goalless draw at Wembley.

Liverpool claimed a record ninth League Cup 11-10 on penalties after an entertaining EFL Cup final with Chelsea had ended in a stalemate.

The Blues brought Kepa on for Edouard Mendy as the game finished 0-0 after extra time.

But it was the reserve keeper who was first to blink when he blazed his kick over the bar to conclude a thrilling shoot-out.

It sees Jurgen Klopp win his first domestic cup as Reds manager as he becomes the first German coach to triumph in the competition.

Chelsea will rue missing some gilt-edged chances in normal time and could have been ahead on six minutes but Christian Pulisic saw his close-range effort brilliantly kept out by Liverpool’s young, cup keeper, Kelleher.

The Merseysiders grew as the half wore on and almost capped their dominance on the half hour mark,

but the excellent Mendy justified Thomas Tuchel’s initial decision to pick him ahead of Kepa with a stunning double save to deny Naby Keita and Sadio Mane.

Chelsea were mostly a threat on the counter attack with Mason Mount going close either side of half time with his second chance hitting the post.

Mohamed Salah then wasted a clear-cut opening for the Reds before Joel Matip had a header chalked off following a VAR intervention.

It started a run of disallowed goals as Kai Havertz (2) and substitute Romelu Lukaku saw a moment of joy snatched away by the sight of the offside flag as an action-packed affair somehow ended all square after 120 minutes.

The penalty shoot-out was just as engrossing as all 10 outfield players on each side converted their kicks.

Kelleher then fired home his before Kepa missed to ensure the trophy will be returning to Anfield.