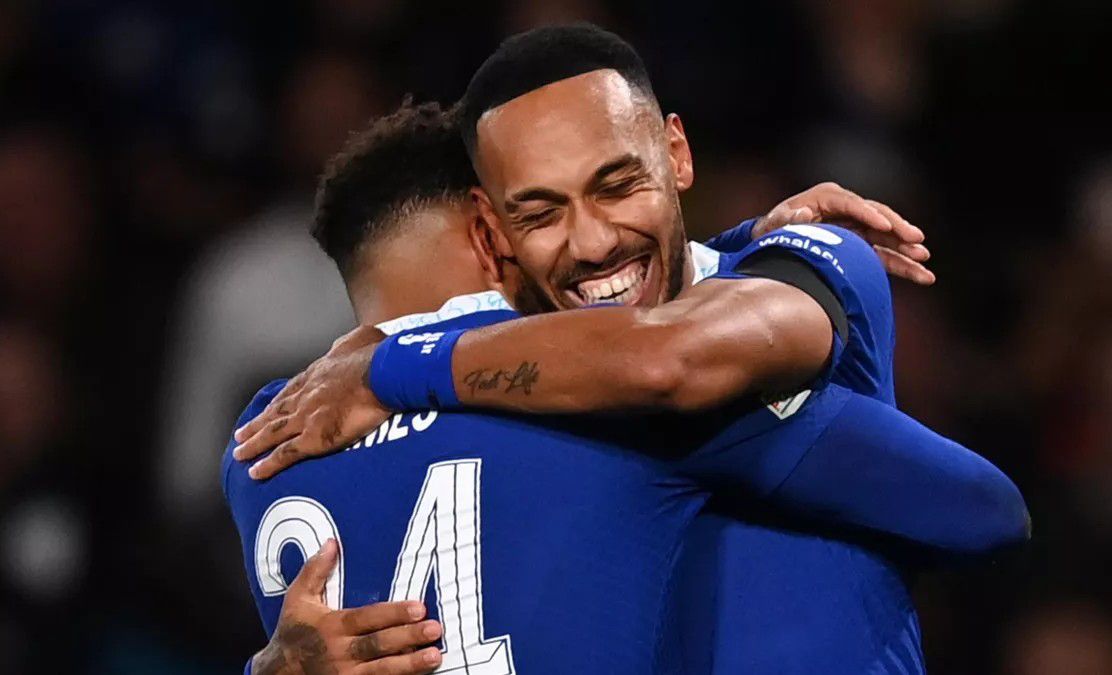 Chelsea secured their first Champions League win of the season as Graham Potter’s side comfortably beat AC Milan 3-0 at Stamford Bridge to move up to second place in Group E.

The Blues took the lead with 24 minutes on the clock as Wesley Fofana poked the ball home into the net from close range to score his first goal for the club.

However, the French centre-back’s night was done shortly after, as a suspected knee injury forced him to be replaced by Trevoh Chalobah.

The Rossoneri had their best chance of the match right in first-half stoppage time, but Rade Krunic could only put his close-range shot over the crossbar.

Chelsea continued to be the better side in the second half and doubled their lead in the 56th minute, as Reece James’ low cross from the

right byline was turned in by Pierre-Emerick Aubameyang from inside the six-yard box.

James then got on the scoresheet himself just five minutes later as the right wing-back buried a powerful strike into the roof of the net from inside the penalty area to round off a great night for the West London side.