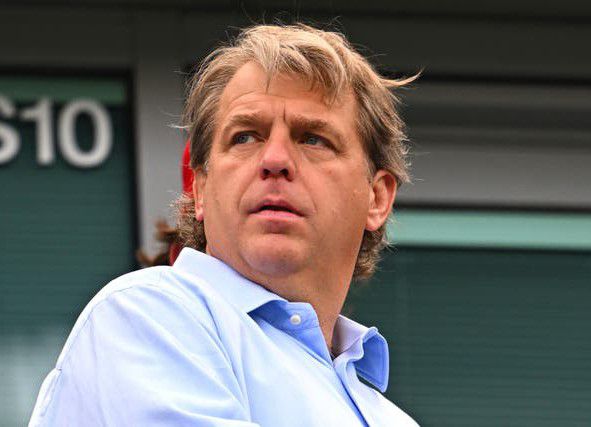 Chelsea’s new owners ‘Todd Boehly’ are ready to keep spending in January as they target a new midfielder.

It emerged over the weekend that the Blues failed with a £50million bid for Southampton’s Romeo Lavia after missing out on Ajax’s Edson Alvarez on a frantic deadline day.

Chelsea made a £40m move for Alvarez and are set to revisit their search for a midfielder in January, with the Mexico international thought to be their preferred option.

Alvarez told Ajax last week that he wanted to move to Stamford Bridge but the Dutch club were adamant he was not for sale so late in the window.

As well as seeing moves for Alvarez and Lavia rejected, Chelsea also made a late approach for PSV Eindhoven midfielder Ibrahim Sangare.

Chelsea spent £273m in the summer transfer window and did bring in Juventus midfielder Denis Zakaria on loan on deadline day.

But new owners Todd Boehly and Clearlake want to strengthen that area of the squad further in January.

They are also working on a deal to sign 19-year-old Dinamo Moscow attacking midfielder Arsen Zakharyan.

Chelsea targeted Zakharyan during the summer but decided a deal was impossible to do due to sanctions from the west on Russia.

The ongoing invasion of Ukraine has made it hard to sign Russian players, limiting the ability to pay transfer fees or for the player to move between countries.

Chelsea are willing to work on solutions over the next few months to see Zakharyan arrive for his £12.6m release clause.

Denis Zakaria did join on a season-long loan deal from Juventus with an option to buy included in the deal at £26m.

But the Switzerland international has only been given a squad role and is up against it to convince Thomas Tuchel to make his move permanent.

The clamour for new midfielders at Chelsea comes with N’Golo Kante and Jorginho having less than a year left on their current contracts.

There are concerns about whether Jorginho is running down his deal to move back to Italy, despite his insistence that he is ready to renew his contract.

Meanwhile, Kante is out with a hamstring injury and there are concerns about his ability to overcome increasingly chronic fitness issues.

Tuchel has asked the France World Cup winner to compromise on terms as the club’s second highest-paid player.

Boehly and Clearlake remain incredibly active in doing business, having outlined the broad terms for Reece James to sign a new six-year contract with an option for an extra year.

The contract still needs ratifying by lawyers but was agreed upon in a rapid two weeks of negotiations, and is set to make the England international the highest paid defender in Chelsea history on an estimated £250,000-a-week.