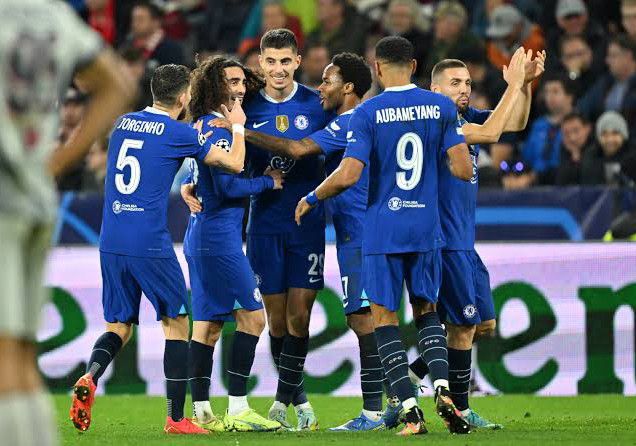 Graham Potter is set to give Edouard Mendy his first start since against Dinamo Zagreb for the first time since joining Chelsea seven weeks ago.

The Blues have been using Kepa Arrizabalaga as the no1 goalkeeper in recent weeks but a recent foot injury will see him out for several days.

It follows a string of impressive performances from Kepa since wrestling the starting spot from Mendy after he suffered a minor knee injury around Thomas Tuchel’s sacking.

He has since recovered and will be part of a strong starting XI in the Champions League on Wednesday night.

Potter has confirmed that Kalidou Koulibaly will return after a fortnight on the sidelines with a minor knee injury.

Mateo Kovacic is doubtful as the club manages tightness in his calf and Carney Chukwuemeka was seen training alone in the open training session despite not being named as an injury concern.

Reece James, N’Golo Kante and Wesley Fofana can be ruled out as long-term injured.

The Blues boss also played down the option of starting his academy youngsters despite already qualifying for the last-16 of the Champions League as Group E winners.