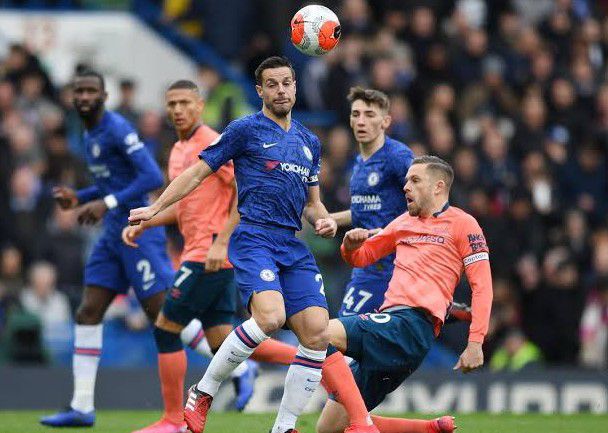 Thomas Tuchel will consider how to re-energise his attack when Chelsea head to Everton in the Premier League on Sunday.

Quiet outings in front of goal against West Ham and Manchester United may have produced four points,

but the trip to Old Trafford in particular should have reaped greater rewards as Kai Havertz missed several chances.

Romelu Lukaku did little better off the bench, leaving Christian Pulisic and Hakim Ziyech hoping for recalls as the Blues head to Goodison Park.

Mateo Kovacic (ligament) remains absent for the trip, as do Callum Hudson-Odoi (back) and Ben Chilwell (knee).

Ross Barkley and Andreas Christensen sat out the draw in Manchester due to illness and the Dane is the more likely player to return to face Everton.

Reece James and Antonio Rudiger both overcame issues to feature and came through the draw unscathed, with no fresh injury concerns reported by Chelsea.

Therefore the onus will be on how Tuchel shuffles his forward line, having shot a warning to Havertz.

“He needs to fight back and into his shape and hopefully he shows a reaction,

“The guys are still young up front and we will not start pointing fingers.

Lately they have been very composed and taken their chances.

When we look at the data and who plays we see a huge amount of sprints and intensity from Kai and Timo [Werner] and that is why we protect them.”