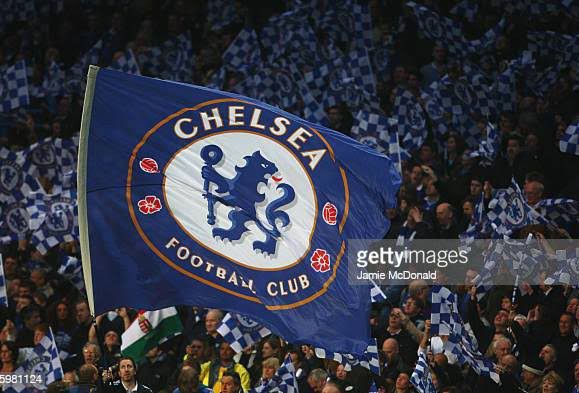 Chelsea’s commercial director Damian Willoughby has been sacked only weeks after starting the job over “inappropriate messages” sent prior to his appointment.

Willoughby began working at Chelsea earlier this month following the club’s takeover by an investment group led by Todd Boehly and Clearlake Capital, but has now seen his contract terminated with immediate effect.

He had previously held posts at Manchester City and gaming giant Electronic Arts (EA), as well as at Chelsea in an earlier stint of employment.

“Evidence of inappropriate messages sent by Mr Willoughby, prior to his appointment at Chelsea FC earlier this month, has recently been provided to and investigated by the Club.

“While they were sent prior to his employment at the Club, such behaviour runs absolutely counter to the workplace environment and corporate culture being established by the Club’s new ownership.

“The Club’s owners are working tirelessly to set and achieve the highest standards both on and off the pitch, and are determined to establish and nurture a culture of transparency,

The Club is committed to creating an environment which embodies these values.”