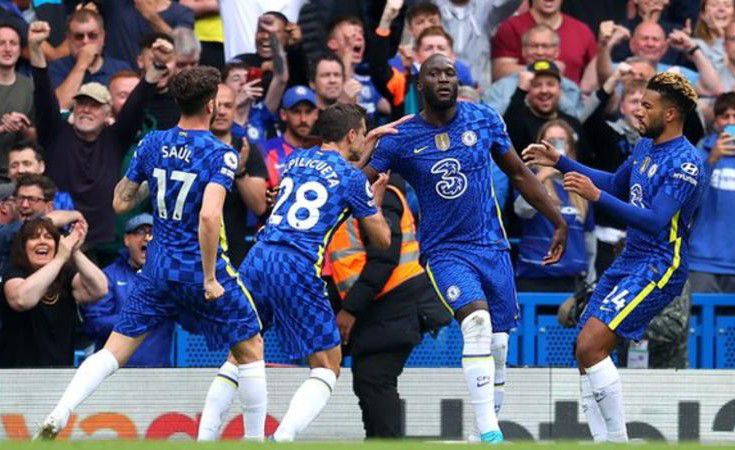 Wolves captain Conor Coady headed a dramatic 97th-minute equaliser to deny Chelsea victory on the day the sale of the club was agreed.

With Todd Boehly – the man leading the consortium’s purchase – watching on at Stamford Bridge,

Romelu Lukaku looked to have secured victory for the Blues with two goals in three second-half minutes.

from time and Coady headed in to level seven minutes into added time.

them closer to a Champions League spot – they remain third with three games to play, six points clear of fifth-placed Tottenham, who visit Liverpool later.