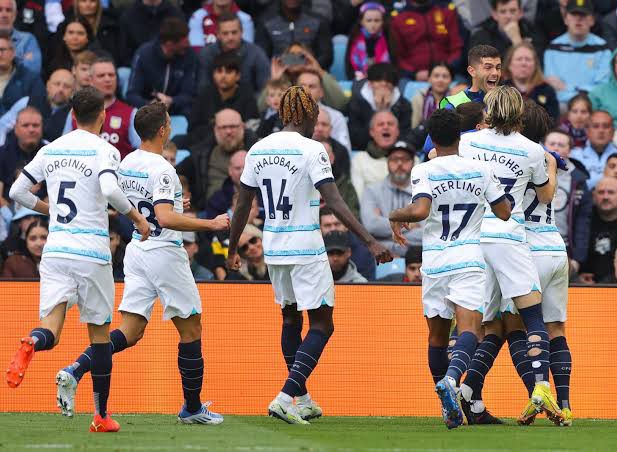 Chelsea hope to continue their winning streak under the new manage Graham Potter as they prepare to face local rivals Brentford in the Premier League this evening.

Chelsea don’t have any new injury ahead today’s clash with brentford.

at Aston Villa and added in his pre-match press conference that his star centre-back has no further complaints.

The 38-year-old could still be rested to manage his fitness ahead of a home match against Manchester United on Saturday evening.

Hakim Ziyech has been out with a cold and is nearing a return to at least make the matchday squad against Thomas Frank’s side.

“It’s as you were, no other problems for the weekend.”

“It’s obviously 24/48 hours [since Aston Villa] so we need to make sure the recovery is right for him.

But no problems injury-wise, it is just the recovery.”

Longer-term absentees like N’Golo Kante, Reece James and Wesley Fofana will all be out until after the World Cup or longer.

Chelsea have announced that James is out for eight weeks and Potter has explained that Fofana won’t be back soon either.

Kante has been ruled out until the new year after another hamstring setback.

The biggest question on Wednesday will be how much Potter rotates his team with a huge Premier League match against top-six opposition on the horizon.