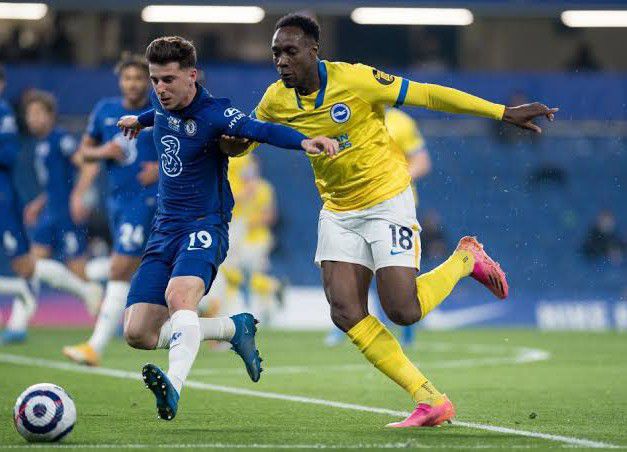 Chelsea remain without Kalidou Koulibaly but have been boosted by Mateo Kovacic’s fitness ahead of the weekend trip to face Brighton.

Speaking to reporters on Friday, Blues boss Graham Potter confirmed that Kovacic’s calf issue that forced the midfielder off against RB Salzburg in the Champions League was just fatigue.

He is available for the Saturday game.

Meanwhile, Koulibaly’s knee injury will keep him out of the south coast trip but is in contention to face Dinamo Zagreb in the final Group E match on Wednesday night.

Longer-term absentees Reece James, N’Golo Kante and Wesley Fofana all remain on the sidelines until after the World Cup.

It leaves Potter with selection decisions to make across his entire team, beginning with which formation to use against Roberto De Zerbi’s side.

Potter has been known to switch formations from match to match and even during games, so both a back four and back three are possible.

The decision to rest Mason Mount, Cesar Azpilicueta and Ben Chilwell in midweek mean they will all likely start.

Azpilicueta would allow Chelsea to play in a back four with Ruben Loftus-Cheek also likely to come in to freshen up the team after being left out against Salzburg.

Kepa Arrizabalaga will continue in goal and there are no alternatives to Trevoh Chalobah and Thiago Silva in defence.

Kovacic may be used as a substitute due to ongoing fitness concerns despite his recovery.

The biggest decisions come in attack after Pierre Emerick Aubameyang’s wasteful performance in Austria on Tuesday,

with Armando Broja pushing for another start after being given the opportunity against Brentford.