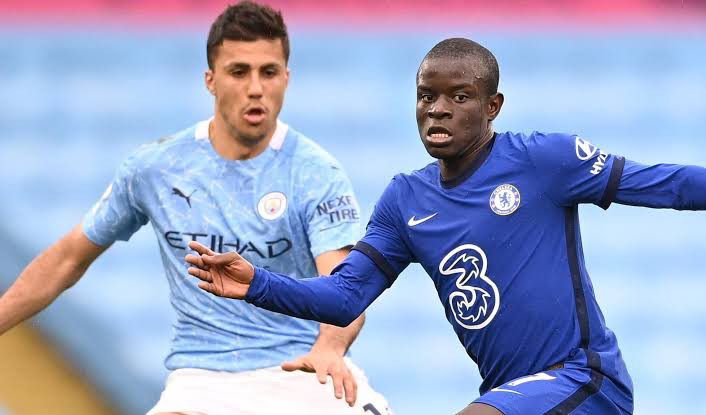 Jorginho is a doubt as Chelsea to face Manchester City in the Carabao Cup.

The Italian has a foot injury, putting his availability for the third-round match at the Etihad Stadium in doubt.

Kepa Arrizabalaga, Reece James, N’Golo Kante, Ben Chilwell and Wesley Fofana are all certain to be out with longer-term injuries.

Carney Chukwuemeka is also a doubt after missing the last few matches with a hamstring complaint.

Chelsea have called up several youth players to fill in the gaps with Omari Hutchinson and Lewis Hall both confirmed to make the squad.

Potter could rotate his squad having started with almost identical lineups for the last two matches against Dinamo Zagreb and Arsenal.

Mateo Kovacic, who is managing a minor knee issue, could come in to start in Jorginho’s absence.

Christian Pulisic, Armando Broja, Conor Gallagher and Kalidou Koulibaly will all be pushing for further action after being left out in recent weeks. 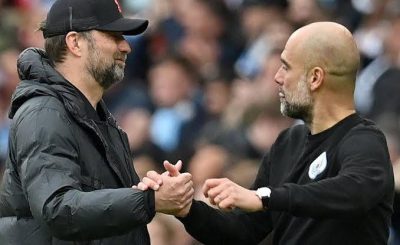 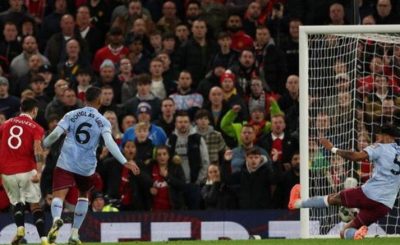 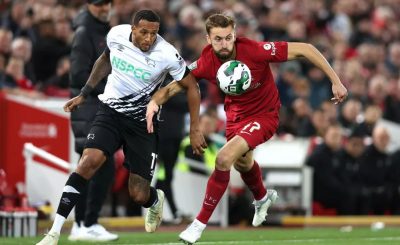 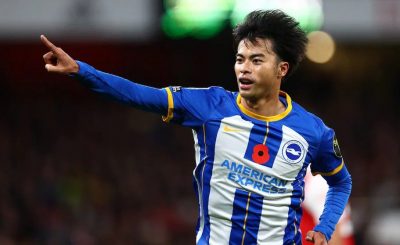 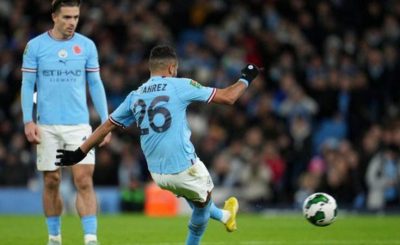 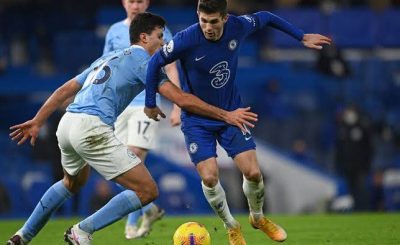