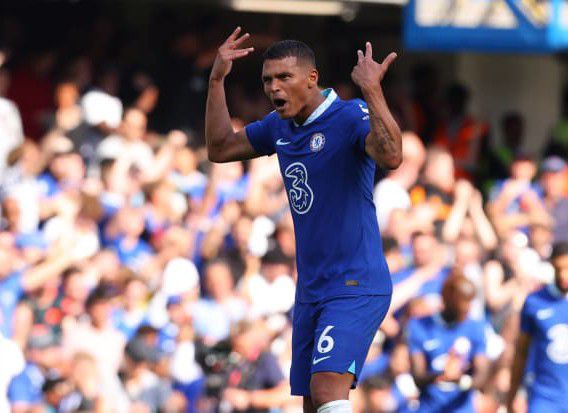 Chelsea will be without Kalidou Koulibaly as they are travel to Austria to face RB Salzburg in the Champions League.

Koulibaly missed training with a minor knee problem and Potter has confirmed the defender could be back in training ahead of a weekend clash with Brighton.

“It’s not too serious but this game was too soon for him.”

“We are hoping to get him on grass either on Wednesday or Thursday but he is not available for tomorrow.”

The rest of the squad are fit and available for selection despite rumours that Marc Cucurella is still struggling with an illness.

Potter is expected to go with his best possible line up in Europe with the chance to secure top spot in Group E on offer.

It will likely see a similar team to the one that faced Manchester United on Saturday, with a back four probable due to defensive absentees.

Kai Havertz could be the one thrown in to freshen things up and Mateo Kovacic, Jorginho and Ruben Loftus-Cheek will compete over two midfield spots.

There’s also a choice to make over whether to continue with Ben Chilwell, who played 90 minutes against Erik ten Hag’s side, or give

Cucurella another chance after he was hauled off for ‘tactical reasons’ in the 37th minute.