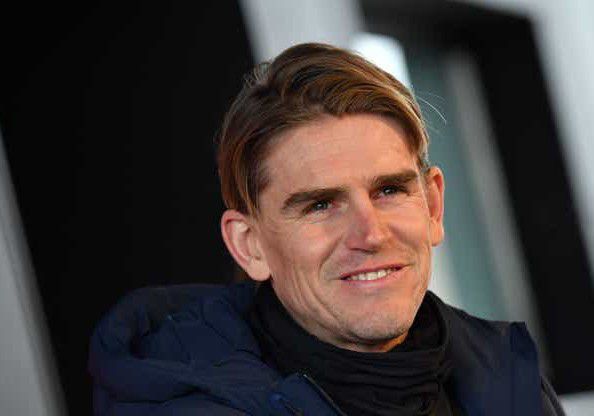 Christoph Freund made a uturn as he confirmed to stay at RB Salzburg, putting an end to Chelsea’s pursuit of him.

Todd Boehly had hoped to appoint Freund as sporting director, with reports on Monday suggesting that a verbal agreement had been reached between the two parties.

Graham Potter was said to have been consulted, with the new Chelsea coach’s recruitment specialist Kyle Macaulay heavily involved too after he also joined the club from Brighton.

However, Salzburg remained adamant that the man who helped bring the likes of Erling Haaland, Sadio Mane and Dayot Upamecano to the club would be remaining in Austria, and Freund has now made that official.

“As I have already confirmed in interviews, Chelsea FC was interested in me.”

“When such a big club asks, it not only honours me and the work of FC Red Bull Salzburg, it is of course also a circumstance that entails personal considerations.

But I’ve come to the conclusion that I’m in the best of hands with FC Red Bull Salzburg and that a change is out of the question for me.”

Salzburg chief Stephan Reiter was delighted as he provided similar confirmation, with Chelsea now forced to look elsewhere as they look to secure a sporting director.

“Christoph Freund has been doing excellent work for us for many years and only recently extended his contract until 2026.”

“I can hereby confirm that he will remain sporting director of FC Red Bull Salzburg.

“Of course, he informed me about Chelsea FC’s interest in him and we exchanged ideas on a personal level and in good conversations.

The fact is that he will remain our sporting director!”