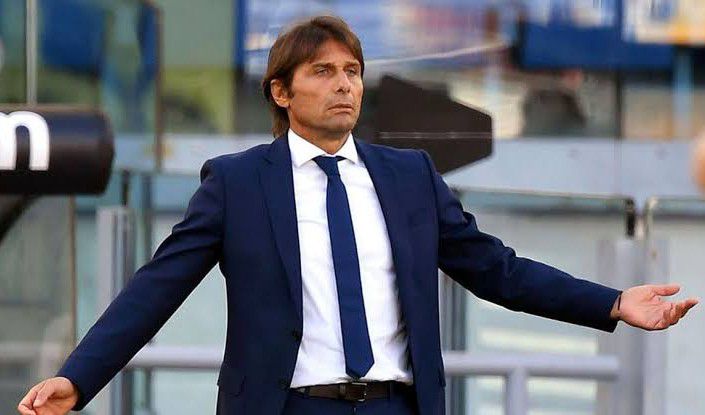 Antonio Conte has ignored asnwer questions over his future at Tottenham as his deal expires at the end of the season and talks have reportedly stalled on an extension.

The Italian coach took over Tottenham in November 2021 and helped the club achieve a top-four finish last season.

They’re on track to maintain Champions League football for another year while there will also be an opportunity for silverware.

The Italian is more likely to wait and see how the January transfer window pans out in order to gauge the club’s ambitions.

For their part, Spurs are ready to try and secure the 53-year-old’s future by offering him a substantial pay rise, though they might not be enough.

Conte has kept his powder dry in terms of longer-term contracts at other clubs, in order to maintain pressure on club chiefs when it comes to recruitment strategy.

While the Spurs boss has confirmed the club are open to making signings in January, Conte refused to answer when asked if doubts over his future could impact their business.

Conte when asked about contract extension:

“No, but I think I would like also in the future to not speak about this matter in the press conference because I think it is much more,

important the game we are going to play, in this case Brentford.”

Spurs produced a strong second half of last season to claim fourth and return to the Champions League.