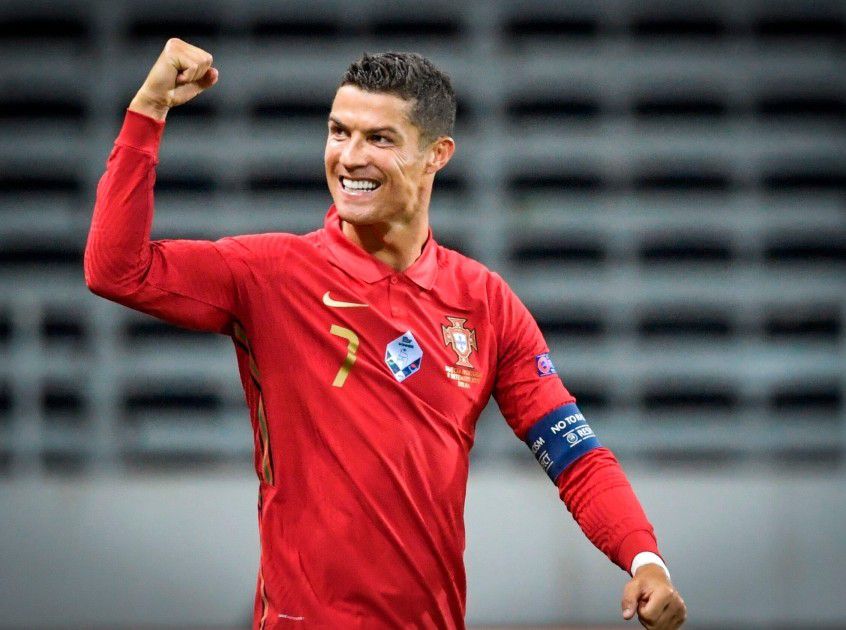 Manchester United star Cristiano Ronaldo has confirmed he hopes to represent Portugal at Euro 2024 at the grand age of 39.

Former Juventus striker  regarded as one of the greatest players in football history, in a career that has taken in Sporting Lisbon, United, Real Madrid and Juventus.

Ronaldo has 117 goals in 189 caps for Portugal, not to mention guiding them to European Championship glory in 2016.

Ronaldo is regarded as one of the best players in his country’s history, a status he’s hoping to continue for many years to come.

With the World Cup in Qatar this winter, it’s been suggested it could be the 37-year-old’s last major tournament for Portugal, however the five-time Ballon D’or winner has said that he’d love to represent his country at Euro 2024.

“I hope to be a part of the Federation for a few more years.

“I still feel motivated, my ambition is high.

“My path in the national team is not over. We have many quality youngsters.

I will be at the World Cup and I want to be at the European.”

Speaking about his award which identifies him as Portugal’s all-time leading scorer, Ronaldo added:

“I am proud to receive an award of this magnitude.

“I never thought that one day I could achieve it.

“I thank everyone who was important in my career.

“It has been a long road, but I would like to say that my road is not over yet. Take a little more load from ‘Cris’.”