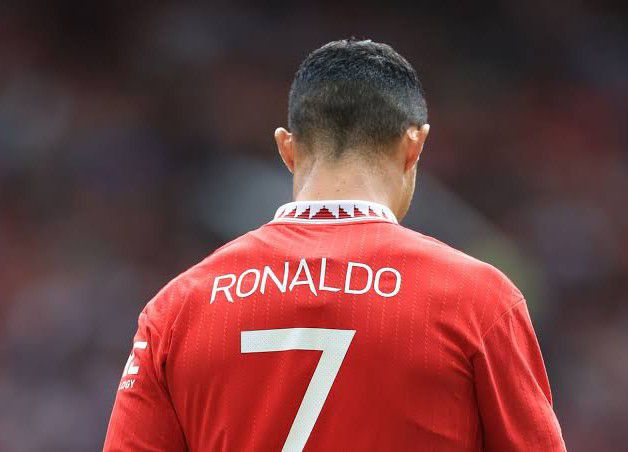 Cristiano Ronaldo has been removed from the Manchester United first-team squad for the match against Chelsea.

The sanction comes after Ronaldo stormed down the tunnel before the end of United’s impressive 2-0 win against Tottenham on Wednesday night.

It later emerged that Ronaldo left Old Trafford before the final whistle, rather than heading to the dressing room.

The Athletic reported that his “early exit didn’t make a ripple in the home dressing room as United’s players celebrated the win”.

It was initially assumed that Ronaldo’s decision to leave the stadium related to Erik ten Hag’s reluctance to bring him on,

but the Mail claim that Ronaldo refused to enter the fray when told to.

And the Guardian add that the 37-year-old has such a fractious relationship with some backroom staff that communication is at a minimum.

The club have now released a statement confirming he will not feature against Chelsea.

“Cristiano will not be part of the Manchester United squad for this Saturday’s game against Chelsea.”

“The rest of the squad is fully focused on preparing for that.”

The Athletic are also reporting that Ronaldo has been instructed to train alone.

Before the match, United boss Ten Hag had said he understood the Portuguese superstar’s frustration at a lack of playing time,

and said he had no issues if Ronaldo vented that in a normal way.

“I think no player is happy when he [is taken] off, and especially not Ronaldo, I understand that.”

However, in the immediate aftermath of the Tottenham match, Ten Hag indicated that he was not happy with Ronaldo’s conduct and has now acted.

Asked whether Ronaldo had told him he was leaving the pitch early, Ten Hag revealed what happened to Amazon Prime Video Sport.

“He was there, I have seen him, yea, but I did not speak to him after.”