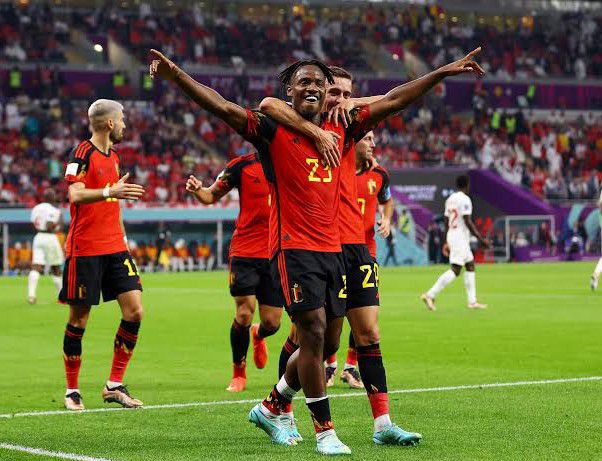 Croatia may be without Nikola Vlasic as they prepare to face Canada in what could be seen as a must-win World Cup clash.

Vlasic has since participated in training, but head coach Zlatko Dalic may opt not to risk the attacker, meaning an opportunity for Mislav Orsic or, more likely, Mario Pasalic.

Asked ahead of the game what he thought of Croatia, Canada coach John Herdman called its midfield trio,

“the best in the world”, adding that Luka Modric was “arguably the generational midfielder of his time … and these (Canadian) men get a chance to compete against him and we’re excited.”

Canada: were buoyed by the return of Alphonso Davies to the starting line-up in defeat to Belgium and he will again take up his place on the left.

It means the north Americans have no injury concerns after a commanding and eye-catching display in defeat.