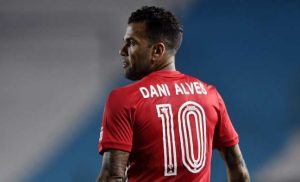 Former Barcelona Defender has left the Serie A outfit, in the latest twist in a long-running saga between the two sides.

Sao Paulo make it clears that they have released Dani Alves after the defender,

refused to play for the club amid a dispute over his pay packet.

The veteran Brazilian, who returned to play in his home country in 2019,

following a prolific decade-and-a-half spell in Europe, has parted ways with the Serie A outfit.

It is the latest twist in a long-running saga between club and player,

one intensified in the wake of the right-back’s gold-medal victory with the Selecao at the Olympics last month.

Here is what happen

Sao Paulo confirmed the news in a press conference on Friday, three days ahead of,

their first game back from the September international break.

following duty with Brazil, in a move that ultimately forced the club’s hand.

“We were told by his representatives that Daniel Alves will not come back to,

Sao Paulo until there is an adjustment in the financial debt that Sao Paulo has with the player,”

“Sao Paulo recognises that debt and last week we made a proposal to try and right it.

The proposal was not accepted by the player’s representatives. Negotiations will continue.

“We have taken the decision and told this to coach Hernan Crespo that Dani Alves will no longer be at his disposal to play for Sao Paulo.

“We all work for this institution. Nobody is bigger than Sao Paulo Football Club.”

The 38-year-old’s management have claimed that he is owed a significant,

Previous statements made in the run-up to Alves’ Olympic gold – and a sharp critique from the player,

following his triumph – indicated his frustration with the club’s failure to deliver.

Sao Paulo subsequently claimed that they had fully repaid the debt owed,

though they did admit that payments had been made late to the player. 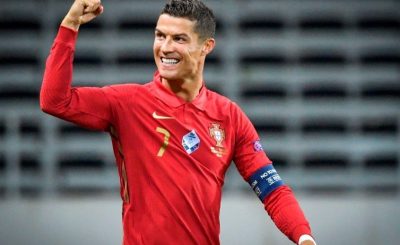 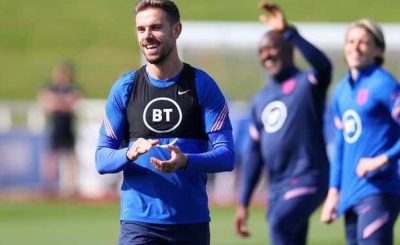 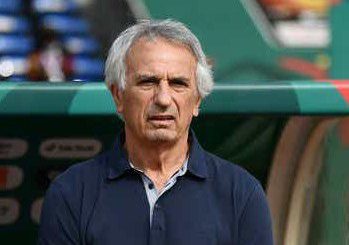