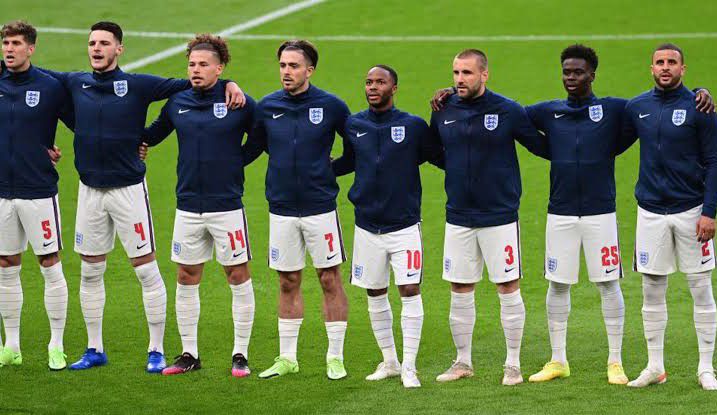 any appearance would make him just the third player in Bees history to play for the England senior side.

Jarrod Bowen has started the season slowly at West Ham but retains his place in the squad after making his senior England debut over the summer, while Crystal Palace’s Marc Guehi returns too.

With Jordan Pickford injured, Dean Henderson is back in the Three Lions fold having impressed on loan at Nottingham Forest, saving penalties from England teammates Declan Rice and Harry Kane last month.