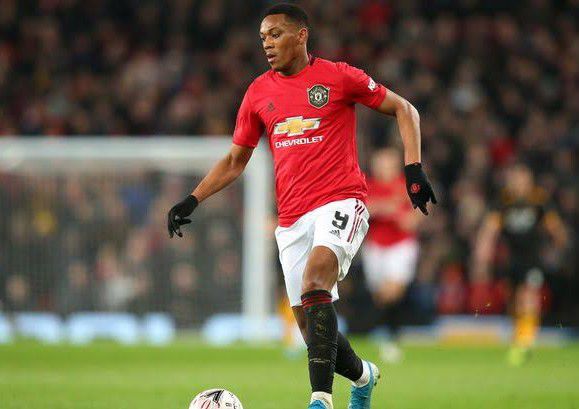 Anthony Martial has been restricted to just 13 appearances this term due to injury.

Erik ten Hag admits Manchester United need” Anthony Martial if they are to be successful during the 2022-23 campaign.

Martial made the move to Old Trafford from Monaco in September 2015, and he has represented the Red Devils on 282 appearances, scoring 84 goals and contributing 52 assists in the process.

The 27-year-old spent the second half of last season on loan at Sevilla before returning to Man United, and his form during pre-season convinced Ten Hag to keep him at the club.

Martial has struggled with hamstring, Achilles, back and muscular problems this season, and Ten Hag has said that the forward must work on being “more available”.

The Dutchman is also certain that the Red Devils are a better side with the former Monaco youngster in it.

“He is not constantly injured, he is playing games. So he has to work on that (playing more consistently).

In that fact I agree. He has to be more available.”

“He can’t do nothing for it in that sense, it’s sometimes also bad luck.

But sometimes you don’t know also really the cause, what the reason behind it is.

But when he is there, he’s really important for us because we play our best football when he is available.

“He has to be aware of that as well. If we want to be successful, we need him. And the first thing is he has to be available.”