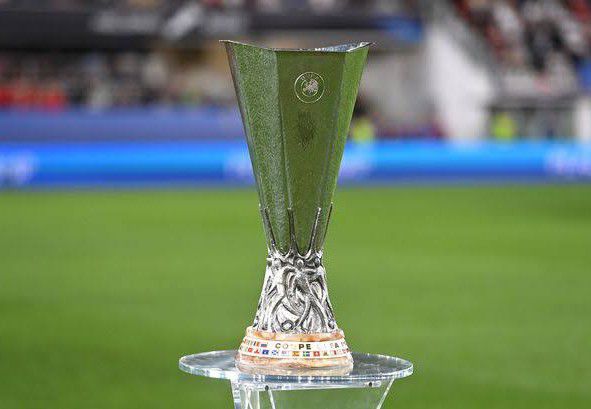 Mikel Arteta’s side return to European competition after a year away and will be targeting a deep run, but they face a couple of tricky tests in Group A.

The Gunners will be expected to come through the group with minimal fuss, though PSV will

also fancy their chances and Bodo/Glimt beat Roma 6-1 in the Europa Conference League on home soil last season to show the threat they possess.

Arsenal have reached the semi-finals of the Europa League three times in the past five seasons, including when they lost to Chelsea in the 2019 final in Baku.

Manchester United also have some tough assignments, against Real Sociedad and FC Sheriff, with Omonoia also in Group E.

Spanish teams have an excellent record in the competition, though United proved far too good Real Sociedad two seasons ago when the sides met in the Europa League round of 32.

Sheriff will provide an interesting test – they beat Real Madrid in the Champions League at the Bernabeu last season.

Jose Mourinho’s Roma side are in Group C, after winning the inaugural Europa Conference League. They face Ludogorets, Real Betis and HJK.