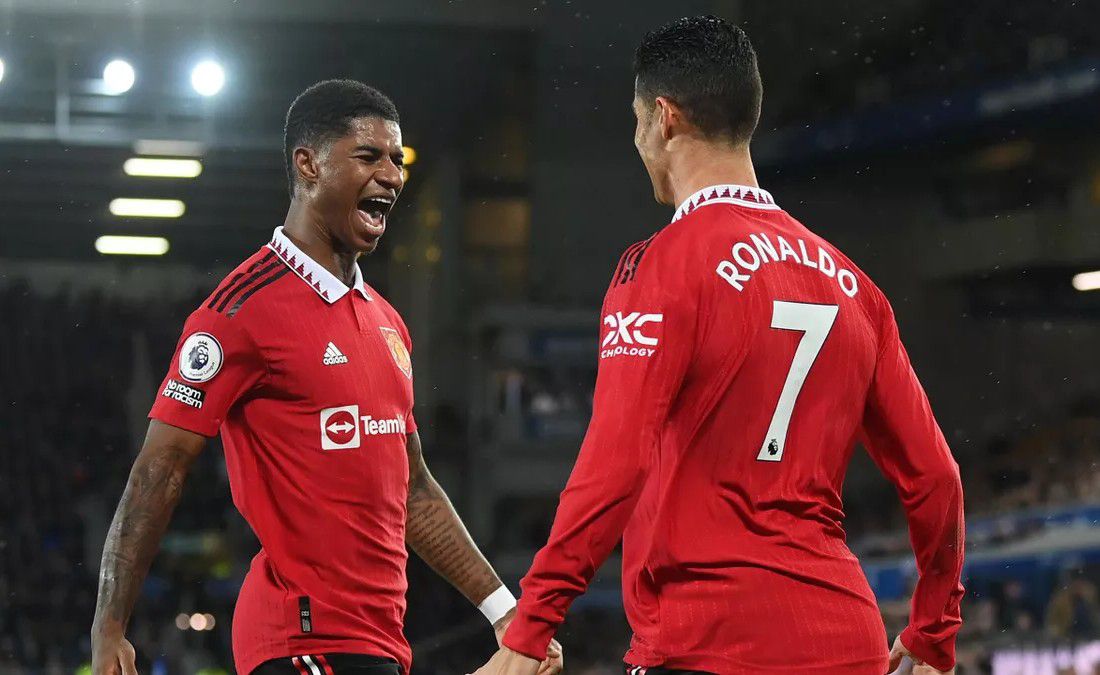 Cristiano Ronaldo came off the bench to score his 700th club career goal as Manchester United came from behind to beat Everton 2-1.

Erik ten Hag, who handed a first Premier League start to Casemiro, saw his side start sloppily and they fell behind after the Brazilian gave the ball away and Alex Iwobi fired in a fine strike from distance.

But Frank Lampard’s men were sloppy for the rest of the half and the visitors punished a mistake from Idrissa Gueye with Anthony Martial finding Antony to equalise.

Martial, who picked up a hip injury in the warmup, was substituted around the half hour mark for Cristiano Ronaldo.

And the Portuguese forward gave the visitors the lead with a low drilled finish from Casemiro’s through-ball on the stroke of half-time for a milestone goal.

The second half was a largely scrappy affair with neither side finding their rhythm.

Lampard brought on Dominic Calvert-Lewin, for his first appearance of the season, along with Dwight McNeil and debutant James Garner in the closing stages but his side were unable to find an equaliser.

Marcus Rashford thought he had scored when he took advantage of a mistake from James Tarkowski but it was controversially ruled out by VAR for a handball in the build-up.

But United held on for the win which seems them climb to fifth in the table while the Toffees are 12th.