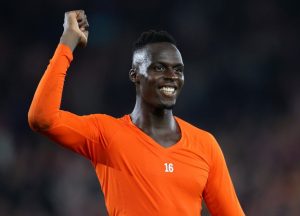 Chelsea have made some good signings over the last couple of decades. Ashley Cole, Frank Lampard, Claude Makelele, Didier Drogba, and Branislav Ivanovic, just to name a handful.

But, after his incomprehensibly good performance in their `1-0 win over Brentford on Saturday,

former Blues striker Tony Cascarino admits Edouard Mendy could be the best of the lot.

Despite having almost nothing to do for an hour of their Premier League fixture at their west London rivals.

The Senegalese goalkeeper pulled off numerous fantastic stops to deny the newly-promoted side.

Before acrobatically tipping Christian Norgaard’s overhead kick over the bar. 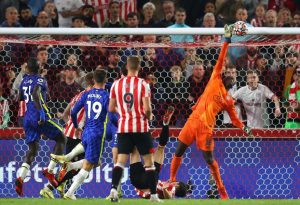 Mendy was Signed for just £17million from Rennes last year.

He was originally signed to provide competition for Kepa Arrizabalaga, who the Blues spent £72m on – a world-record fee for a goalkeeper.

However, Mendy has ousted the Spaniard and is now firmly the No.1 at Stamford Bridge. 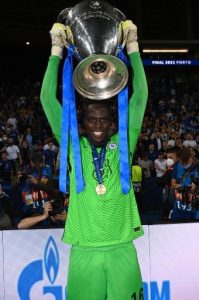 Yesterday was just a snippet of what the 29-year-old is capable of.

Since he signed for the Blues, he has consistently put in top performances, helping Thomas Tuchel’s side to Champions League success last season.

And Cascarino believes that the ‘keeper could be one of the greatest signings in the club’s history.

“Chelsea dug deep. Had a goalkeeper that performed miracles and you could argue that he’s been one of Chelsea’s best ever signings.

“He cost £17million from Rennes, came in and seemed to breeze into the team. Showed no signs of concerns of nerves. 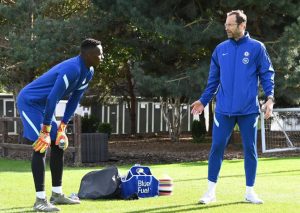 “Yesterday was a day that made you think ‘wow’.

“Whoever made the decision, I suspect it was Petr Cech.

Because he was at Rennes as a goalkeeper and will know a lot of people at that football club, and was probably pivotal in that move to get him for Chelsea.”

Mendy’s clean sheet against Brentford was his 20th in just 38 Premier League games.