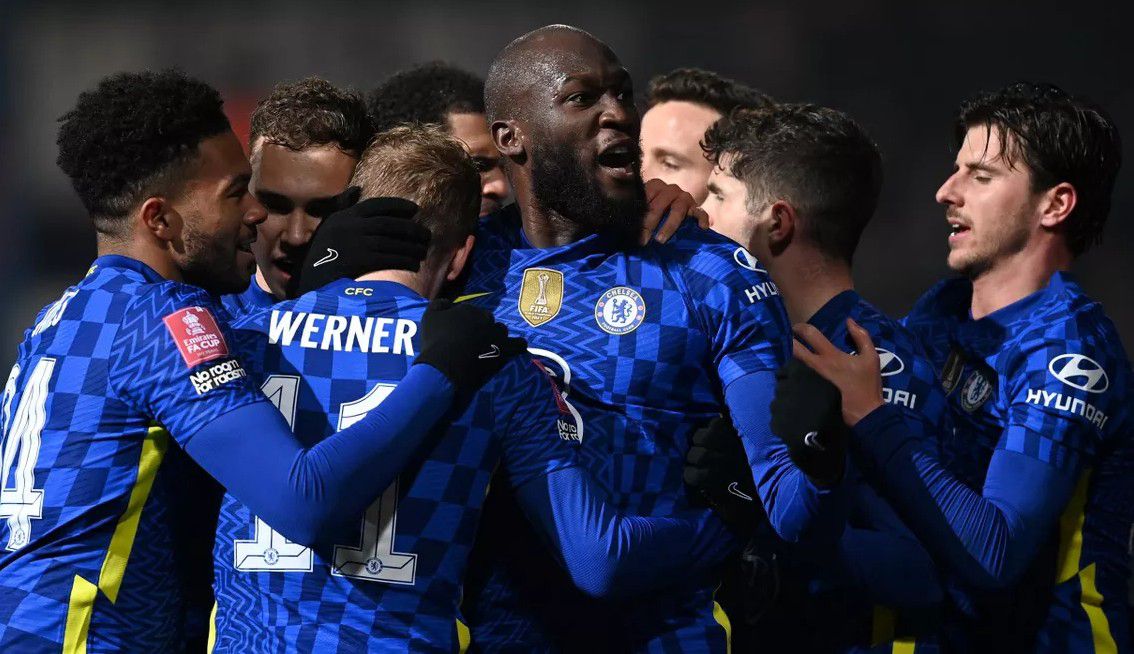 Chelsea survived a scare against Championship side Luton Town to reach the FA Cup quarter-finals in a tie overshadowed by owner Roman Abramovich’s decision to sell the Stamford Bridge club.

Abramovich made the announcement an hour before kick-off after growing speculation he would put Chelsea up for sale following Russia’s invasion of Ukraine.

Chelsea’s players were unaware of the developments before Abramovich made them public in his statement,

and Reece Burke made their night more uncomfortable when he put the Hatters in front with a header following a corner after only two minutes.

Luton lost goalkeeper Jed Steer to an ankle injury after only 14 minutes,

and Chelsea were level before his replacement Harry Isted had been on the field that long – with Saul Niguez steering home a cool finish.

Harry Cornick raced clear to restore Luton’s lead before half-time but Chelsea turned up the pressure after the break to prevail despite an unconvincing performance.

then crossed for Romelu Lukaku to slide in and put Chelsea ahead for the first time 10 minutes later. 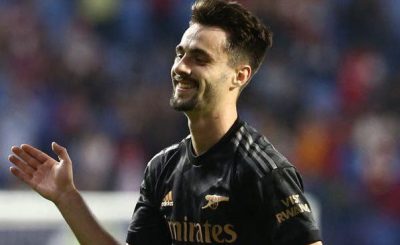 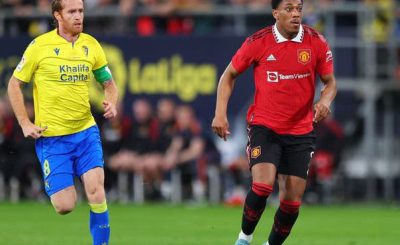 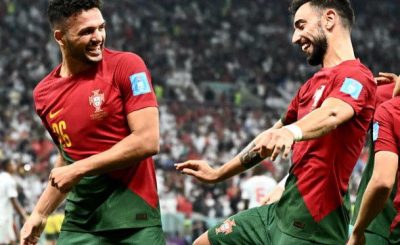 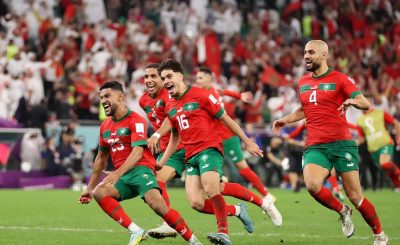 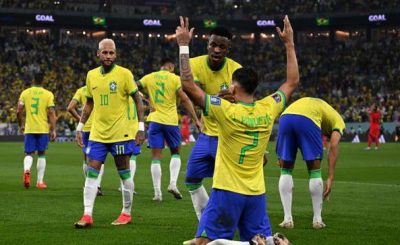 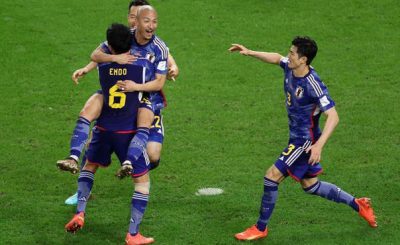