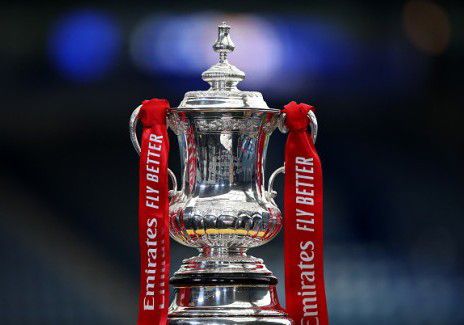 Manchester City and Chelsea will go head-to-head in the FA Cup third round after the draw threw up a series of intriguing ties.

Premier League leaders Arsenal will travel to Oxford United, while Tottenham have also have drawn League One opposition in the form of Portsmouth.

The third-round fixtures are currently slated to take place on and around the 7th January 2023.

The third-round draw is often the most intriguing of the FA Cup, as Premier League and

Championship clubs enter the competition allowing for the potential of huge upsets and giant killings.

Liverpool lifted the trophy last year, beating Chelsea on penalties in the final at Wembley.

The Full Draw BELOW: