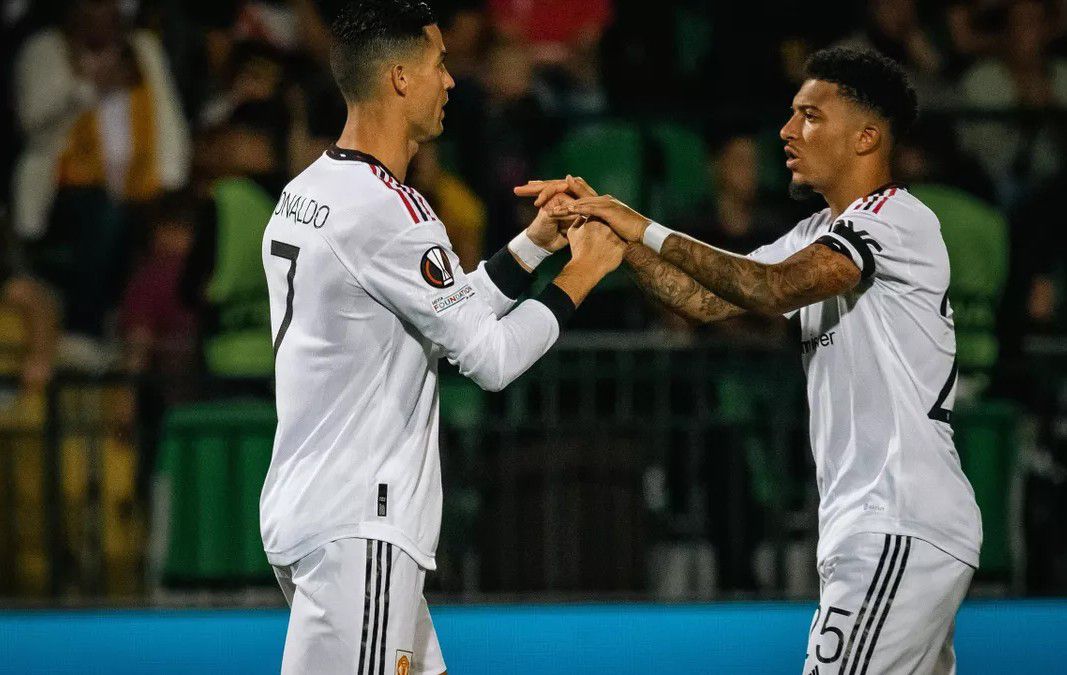 Cristiano Ronaldo scored his first goal of the season as Manchester United eased past Sheriff Tiraspol 2-0 in Group E of the Europa League.

Despite a tepid start from Erik ten Hag’s side, Jadon Sancho broke the deadlock after 15 minutes and Ronaldo added a second from the penalty spot minutes before half time.

United took their foot off the gas in a second half that was almost entirely without incident, but the Premier League side still comfortably dispatched their Moldovan opposition.

Given the English club schedule has been drastically affected by the death of Her Majesty Queen Elizabeth II, Ten Hag’s side’s next fixture will be against rivals Manchester City at the Etihad Stadium in over a fortnight.