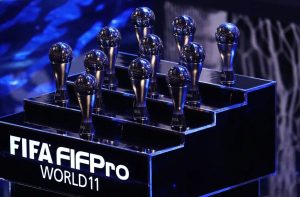 The FIFPro Men’s World XI for 2021 has been revealed, with Lionel Messi and Cristiano Ronaldo once again headlining the team.

Robert Lewandowski and Erling Haaland join the duo in an attack-heavy team, though there is no place for Mohamed Salah – despite being a finalist for The Best FIFA Men’s award.

Jorginho, Gianluigi Donnarumma and Leonardo Bonucci have been named to the team – voted for by fans, players, coaches and a FIFA panel – in part due to their success with Italy at Euro 2020.

Manchester City duo Ruben Dias and Kevin De Bruyne have been voted in, as has Chelsea star N’Golo Kante. 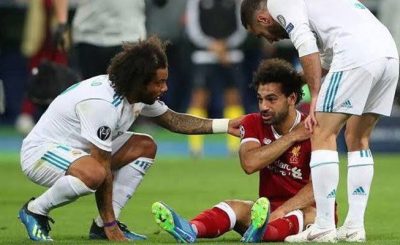 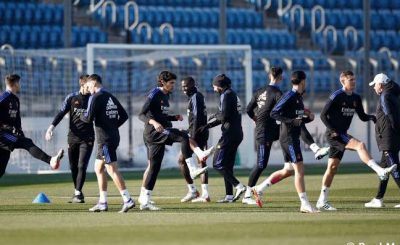