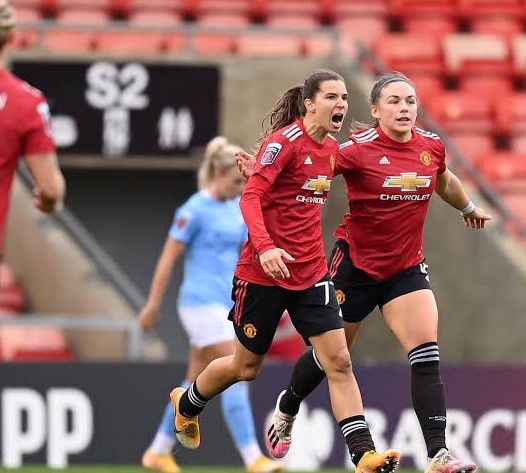 Female football across the globe, especially in Europe has been gaining a lot of popularity in recent months as it seems to be gathering more audience.

In this article, we’ll be taking a look at five of the most beautiful players in the Manchester United’s Football Women’s Team. Check it out below: 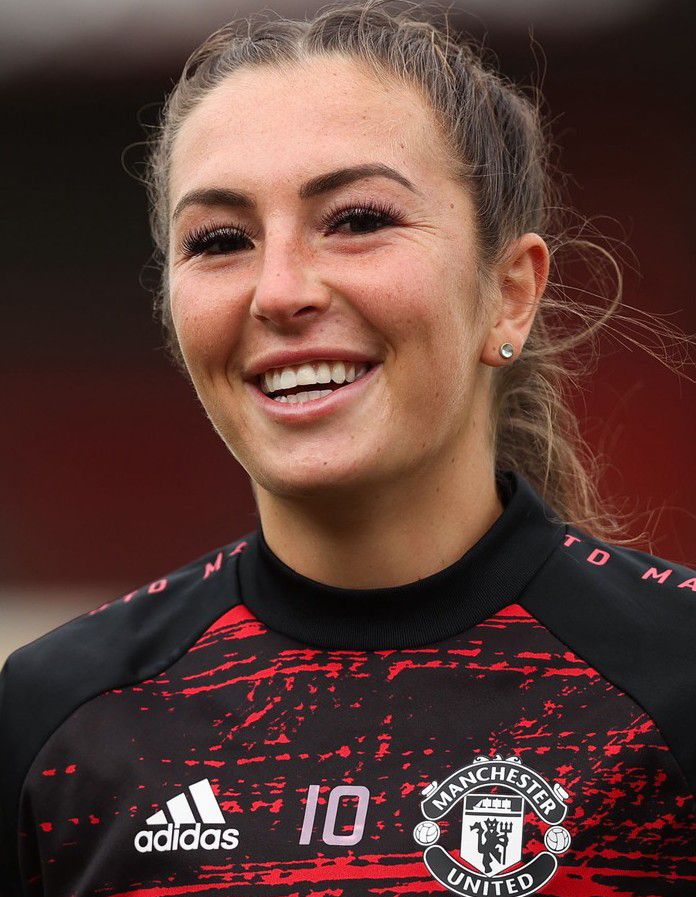 She is an English footballer who plays as a midfielder for FA WSL club Manchester United, which she also captains.

She’s one of the most beautiful players at the club this moment. 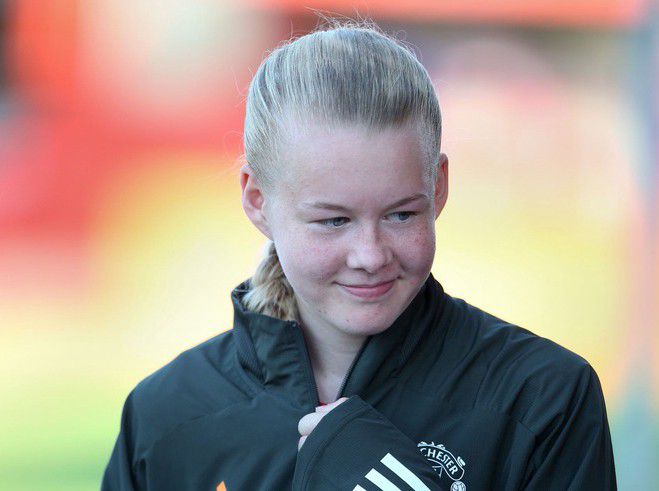 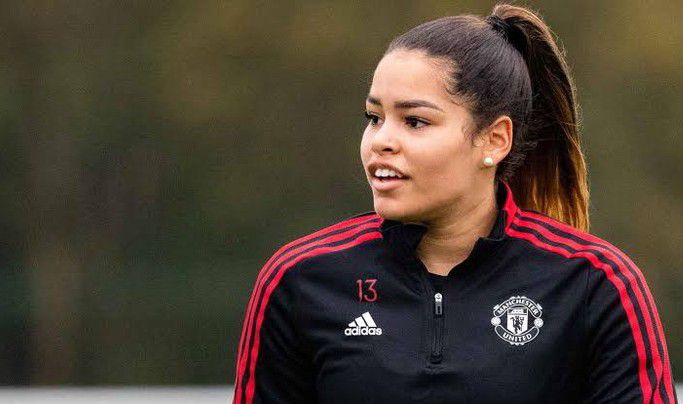 She is a Brazilian professional footballer who plays as a forward for Manchester United in the FA WSL and also in the Brazil national team. 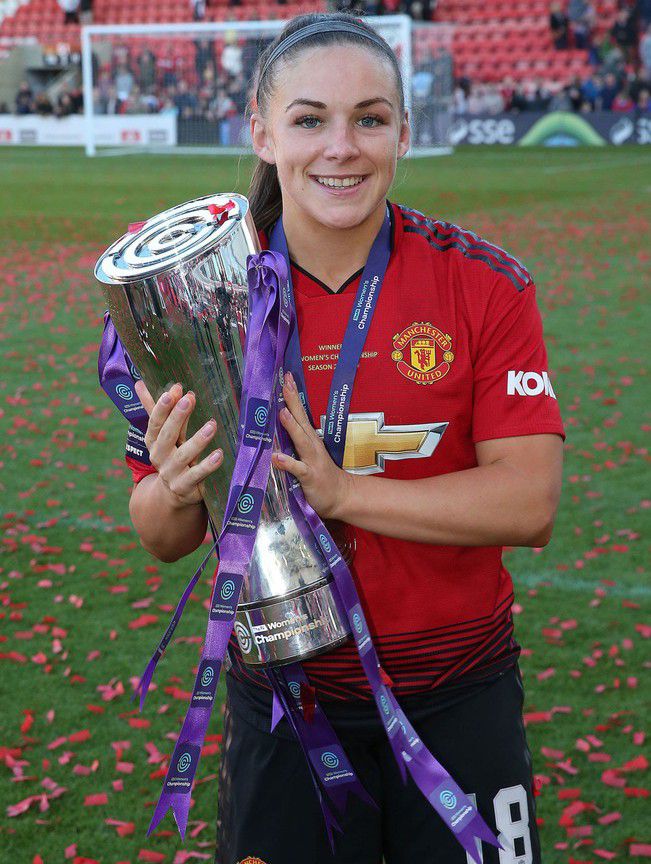 Fourth on our list is star midfielder Kirsty Hanson. She’s also a member of the Scottish National Women’s Team. 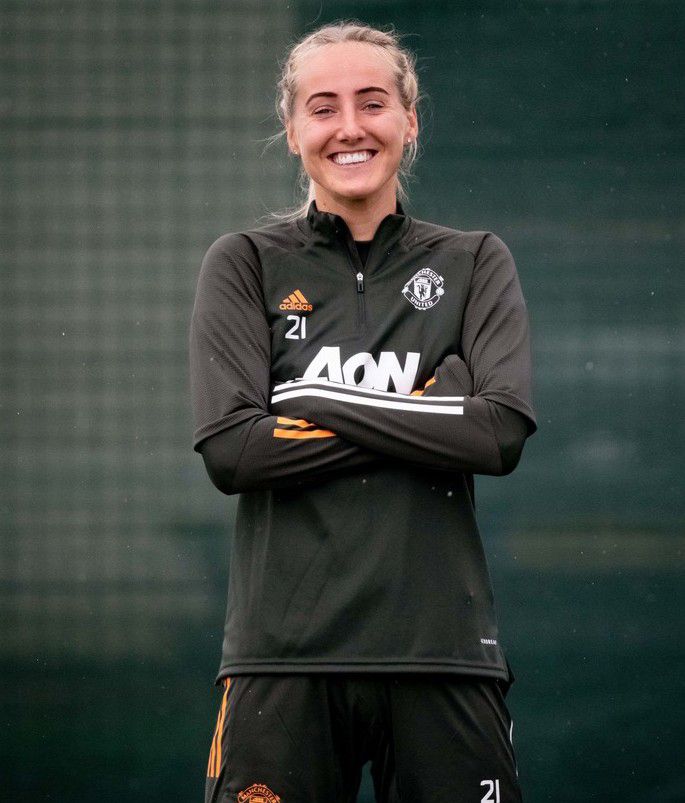 Star defender Millie Turner completes this list. She’s among the most beautiful players in the squad.