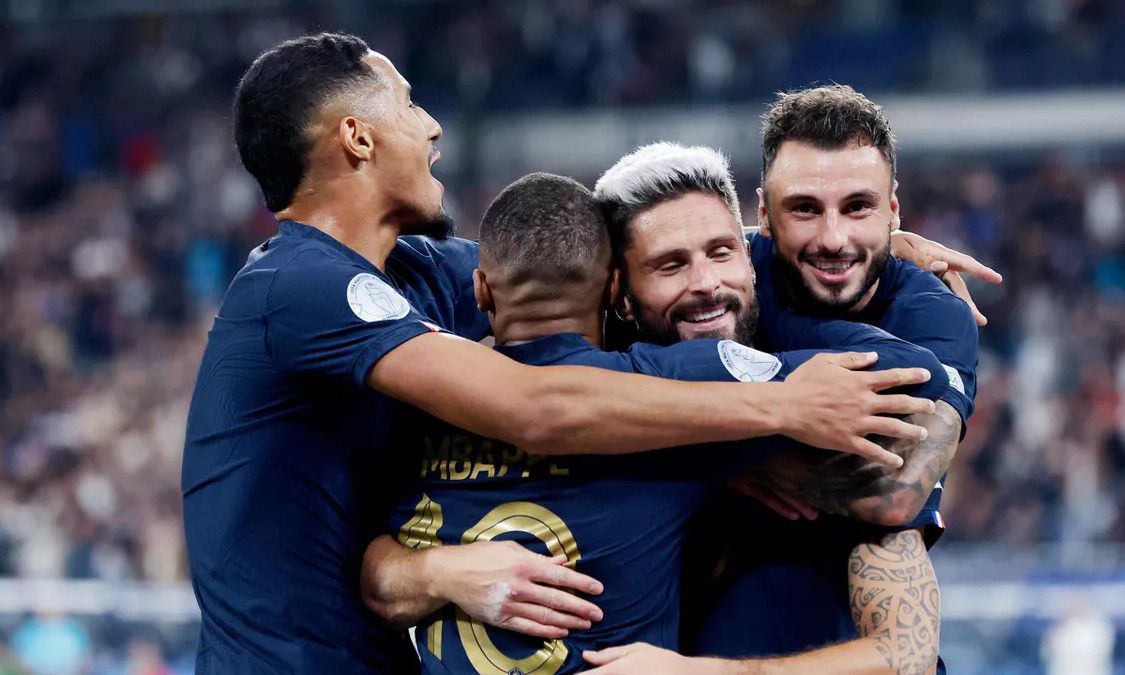 France have their first win of a lacklustre Nations League campaign after beating Austria 2-0 at the Stade de France.

The hosts came into this match knowing that defeat would condemn them to drop into League B for the next edition of the tournament,

having already surrendered the chance to defend their Nations League crown.

They also knew that they would be without some of their best players, with Hugo Lloris, Karim Benzema, N’Golo Kante and Ibrahima Konate among their high-profile absentees.

France made a fast start, Kylian Mbappe curling a beautiful shot past Austria goalkeeper Patrick Pentz with barely two minutes on the clock.

The flag was raised, though, and VAR confirmed that Mbappe was offside.

The hosts went on to utterly dominate the first half, ending it with 60 per cent possession and 15 shots to one for their opponents.

Nonetheless, thanks mainly to Pentz, the two sides went in level at the break.

With 25 minutes gone, Mbappe played a lovely one-two with Giroud and went one-on-one with Pentz only to take one touch too many and allow the keeper to nick the ball off his toe.

He went close again moments later, as did Antoine Griezmann.

Pentz pulled off an incredible double save at a corner soon afterwards, tipping a spectacular bicycle kick from Aurelien Tchouameni onto the crossbar before denying Griezmann at close range on the follow-up.

As the first half drew to a close Mbappe rounded Pentz and teed up Youssouf Fofana but, with the goal gaping, he scuffed his attempted finish.

Austria tried to assert themselves immediately after the restart, Marcel Sabitzer crossing for Xaver Schlager on the charge only for his teammate to fluff his lines with only Alphonse Areola to beat.

Just as the visitors started to put together a decent spell of possession, however, France delivered a killer blow.

Sabitzer miscontrolled the ball in midfield and lost it to Giroud, who played in Mbappe.

Shimmying and sliding past several defenders, he danced to the edge of the area before thundering an unstoppable shot past Pentz.

Giroud wrapped up the scoring on the 65-minute mark, connecting with a floated cross from Griezmann to head into the far corner.

The former Arsenal and Chelsea man eventually left the field to a standing ovation, which was well deserved. 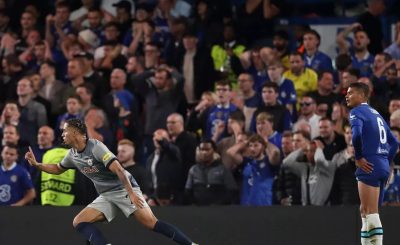